Qualcomm Snapdragon 898 could come on November 30 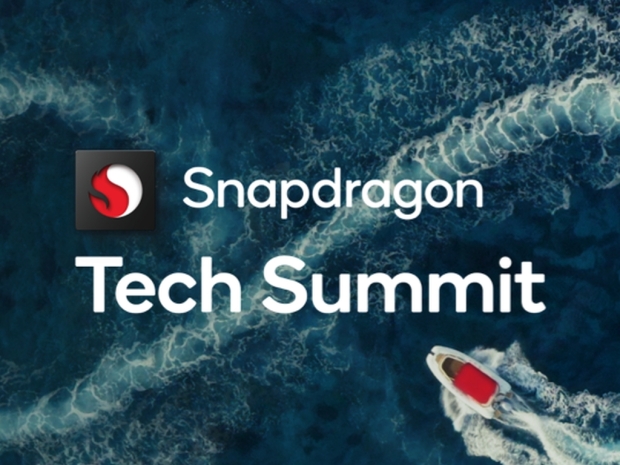 Qualcomm has announced its annual Snapdragon Tech Summit, where the company is expected to announce its next flagship Snapdragon 898 SoC.

While nothing is carved in stone, and Qualcomm is keeping tight-lipped about the event, rumors about the Snapdragon 898 have been floating around for quite some time.

The announcement shows a racing boat and "More to come, soon!" promise. The keynote opener will be hosted by Qualcomm President and CEO, Cristiano Amon, and the event will include "the latest Snapdragon premium tier mobile platform and showcase industry-leading technology innovations across camera, AI, gaming, and connectivity".

“Snapdragon remains at the center of delivering premium mobile experiences and Tech Summit is the must attend event if you want to hear firsthand what to expect in 2022,” said Cristiano Amon, President and Chief Executive Officer, Qualcomm Incorporated.

The chipset was listed as the SM8450 and rumors suggest that Xiaomi 12 could be the first phone to be announced with the Snapdragon 898 SoC, as well as launched by the end of this year.

Last modified on 08 November 2021
Rate this item
(2 votes)
Tagged under
More in this category: « Apple drops mask requirements for Apple fanboys Samsung Galaxy S22 series could be announced on February 8th »
back to top