Apple asked to kill off its aging mobile technology 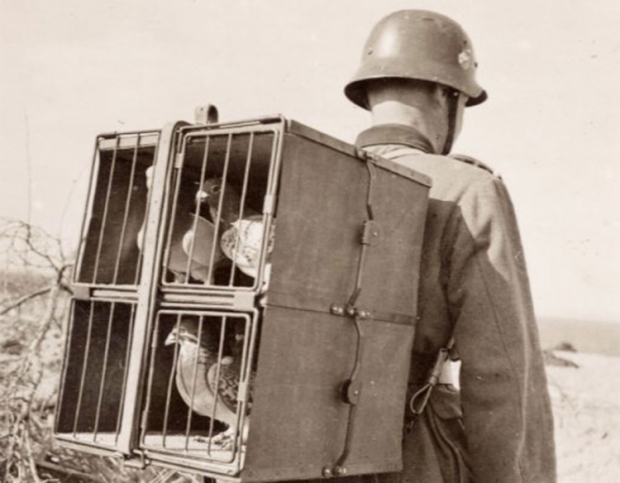 Fruity cargo cult Apple has been insisting that its phones operating ancient technology and now the Electronic Frontier Foundation (EFF) is begging it to stop.

However, Apple is hanging on to the technology for grim death, even though most 2G networks have been shut down.

The problem creates a security issue. 2G is insecure and can actually be spoofed by hackers, meaning that devices connected to it or tricked into connecting to it could have their calls and messages intercepted.

The problem when reception is pants phones may lose 4G/5G signal and could try to hook onto an older network like 2G or 3G.

Hackers could create a fake 2G cell tower so that they can then steal and intercept communications.

Google has already introduced a 2G killswitch in Android, which the EFF has praised, which is why they are now calling on Apple to do the same for its iPhones.

Apple is saying nothing about it, or why it needs to support ancient redundant tech on its phones.