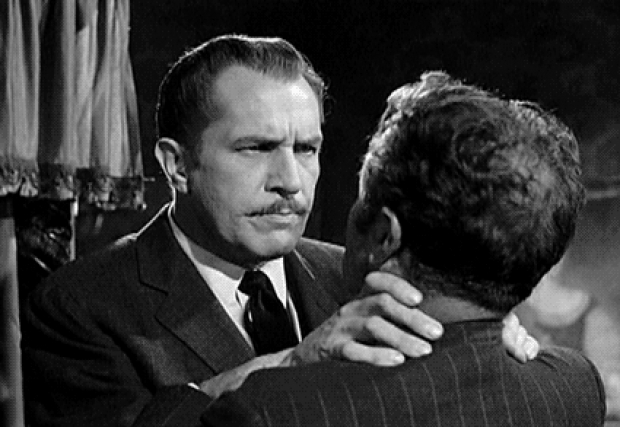 Thought it was improving power

Samsung is throttling the performance of thousands of Android apps on Galaxy smartphones, including Google and Samsung's first-party apps.

According to XDA Developers Samsung has an app called “Game Optimisation Service” that comes preinstalled on many Galaxy phones. Although the name suggests the app helps improve gaming performance, it's apparently being used to limit the performance of non-gaming apps.

Users on the Korean tech forum Meeco have posted a list of affected apps that are subject to performance throttling. The list includes 10,000 popular apps, including Instagram, TikTok, Netflix, Microsoft Office, Google Keep, Spotify, Snapchat, YouTube Music, and more. Samsung's own apps such as Samsung Pay, Secure Folder, Bixby, and others are also on the list. Notably, there are no benchmark apps on this blacklist.

A video posted by Korean YouTuber

how blacklisted apps are subject to inferior performance while benchmark apps are given a free hand.

In his test, the YouTuber changed the package name of the 3DMark benchmark app to Genshin Impact, one of the apps on the blacklist. The unmodified version of 3D Mark scored 2618 points in the Wild Life Extreme test.

It does not appear to have been a deliberate bit of nastiness from Samsung and more of an attempt to improve battery life. The company is apparently looking into it.