Apple brings the new iPhone SE with A15 chipset 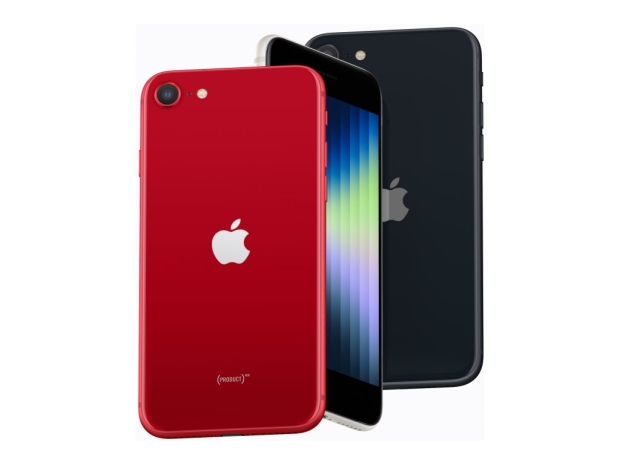 At its announced "Peek Performance" event held earlier this evening Apple has officially announced the new iPhone SE, bringing back the well-known iPhone 6 design, and upgrading it with much better hardware, courtesy of the new Apple A15 chipset.

As the most affordable iPhone around, the 2022 iPhone SE brings a few surprises, the biggest one is the fastest smartphone chip Apple has to offer, the Apple A15. This is the same chipset that Apple uses on its much pricier iPhone 13 series phones.

The chip is a 6-core CPU with two performance and four efficiency cores, 4-core GPU, and 16-core NPU. Unfortunately, and as always, Apple was not keen in sharing a lot of details, so we only know it will be paired up with 3GB of RAM, and 64GB, 128GB, or 256GB of internal storage.

The screen remained at a popular 4.7-inch size, and it is still a retina IPS LCD display with 625 nits of typical brightness, 1400:1 contrast ratio, and 1334x750 resolution. This leaves it with 326ppi of pixel density. 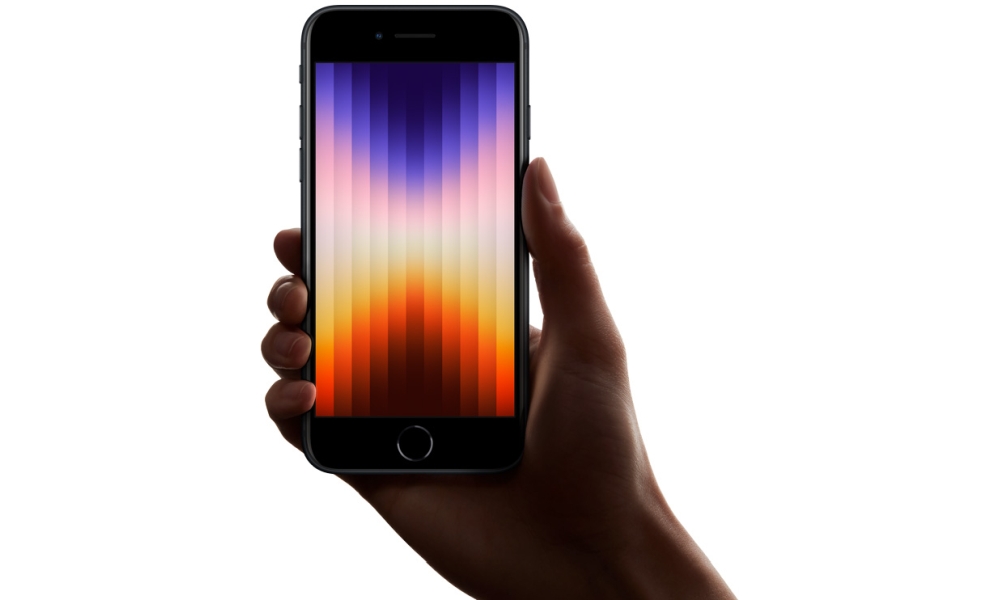 Apple also somewhat updated the camera, and while it is still a single 12-megapixel sensor with f/1.8 lens with PDAF and OIS, the new iPhone SE gets Smart HDR4, Photographic Styles, and Deep Fusion. The front camera is still a 7-megapixel one with f/2.2 lens.

The connectivity side includes 5G, Bluetooth 5.0, WiFi 6, NFC, and the Lightning USB 2.0 port.

The battery is not detailed, but Apple promises up to 15 hours of video playback, and support for fast charging (with 20W adapter or higher), promising 50% charge in 30 minutes. It also supports Qi wireless charging.

The new Apple iPhone SE 2022 will run on Apple's latest iOS, and will go on pre-order as of March 11th, starting at $429 for the 64GB model. It should ship on March 18th to select countries. 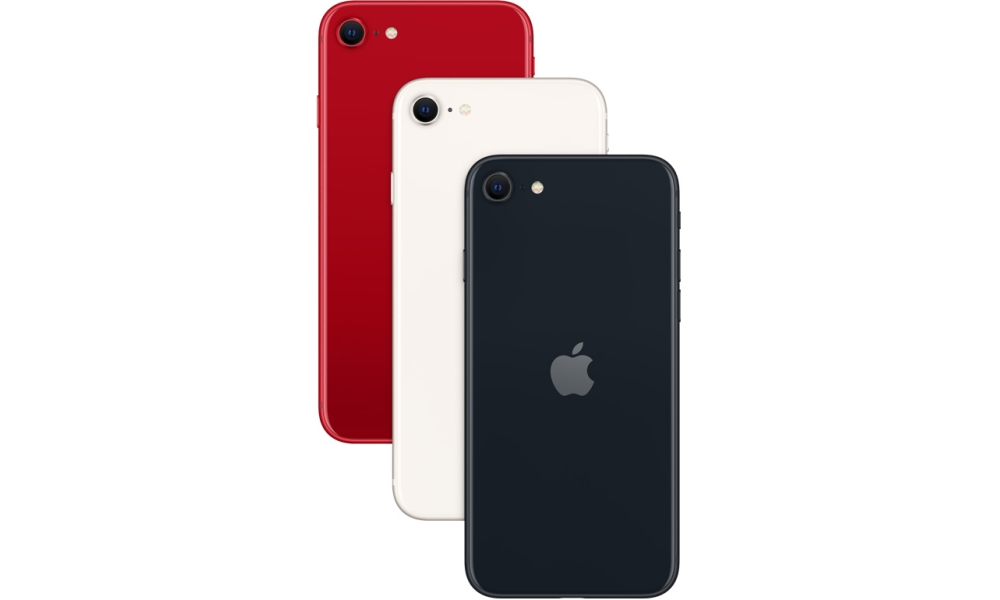