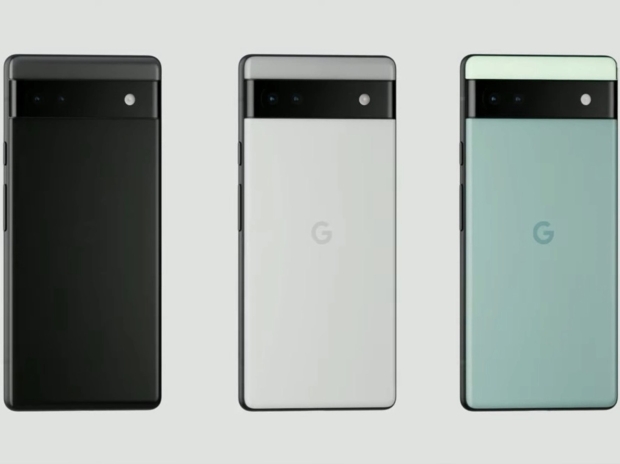 The unthinkable is happening and the Tame Apple Press is starting to admit that their favourite manufacturer is being outclassed.

The Verge, which would normally praise a dog turd if it had an Apple logo inscribed on it with an iceblock stick, has dared to say that the Pixel 6A is better than Apple’s iPhone SE and even goes as far as suggesting that it is “everything that the SE should have been.”

Firstly the iPhone, at 4.7 inches, it’s just too small for a phone in 2022 and while you expect some trade-offs to hit a lower price point the screen is not something you should shrink too much.  What Apple should have done is saved cash on wireless charging, which most people don’t use anyway, the Verge said.

Apple also tried to save money by giving users a trivial amount of storage. For your $429 you get just 64GB of storage which is largely useless. The Pixel 6A’s base model costs a little more at $449, but it offers 128GB of storage -- not great but better than 64GB.

The Verge moans that Apple excluded night mode from the SE for zero explanation other than making its higher priced phone look like a better value.

“Even $300 phones offer usable night mode these days, and they manage to do it without using a flagship-level chipset.”

The Verge noted that while cheaper Android phones have shedloads of options like wireless charging and higher-powered cameras Apple users get none of them.

While this is the sort of stuff we have been saying for a while now, Apple must be concerned that the Verge of all people is saying it. What if Macworld, or the New York Times start providing honest reviews?

Last modified on 03 August 2022
Rate this item
(2 votes)
Tagged under
More in this category: « Catanian cops seize 2,200 fake headphones and smart watches Dell boldly goes where Apple could not »
back to top