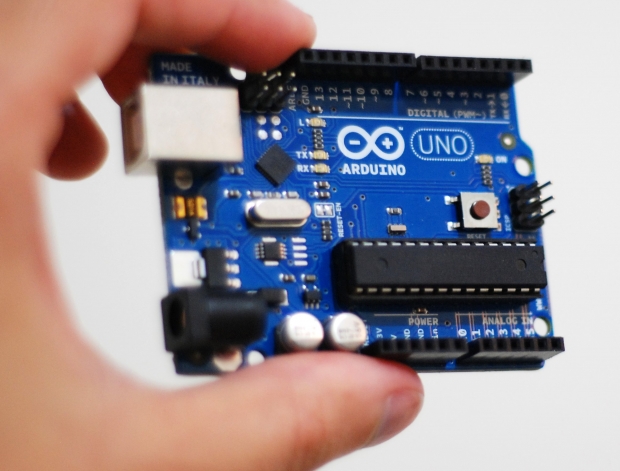 Can Intel break out of its traditional stomping grounds?

Intel has now out of the maker market after killing off its last remaining Arduino 101 board.

Chipzilla said that it is looking for an alternative manufacturer but there is very little hope it will find one. Chipzilla had only been in the maker market for two years. Generally it was thought that Intel overdid itself in this market issuing chips which are too fast and too expensive for the maker market.

Intel had already discontinued its Joule, Galileo, and Edison lines, leaving only the Arduino 101 with its Curie chip still on sale.

The Arduino 101s will remain on sale until September 17. Intel is also pulling the plug on its Curie community, but will keep it online until 2020. The GitHub account will stay open along with Arduino software support.

Arduino 101 was not a bad product in that it was bit better than the rivals and was not so badly over priced.

Still with Intel pulling out of the maker and mobile market and not doing well in the modem market we wonder what Chipzilla will have left in a few years.