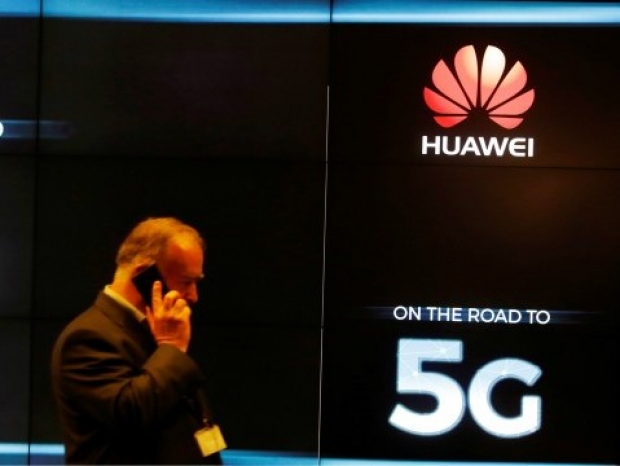 May use Huawei gear for 5G

The Czech Republic is likely to follow the approach of Germany and other neighbouring countries in addressing issues related to Huawei while building 5G networks, according to its industry minister.

The Czech cybersecurity watchdog NUKIB warned last December of potential risks from using Huawei technology, which raised questions over the role it can play in building next-generation 5G mobile networks after a frequencies tender next year. But that has not led to an outright ban of the Chinese company.

The United States has led a campaign to convince allies to ban the firm from future networks and has yet to provide any proof that secret spying exists. Huawei denies US allegations it can spy on customers.

Germany this month finalised rules for the build-out of 5G networks that will not exclude Huawei. Czech Industry Minister Karel Havlicek told newspaper Pravo that the state was following how the issue was playing out in Europe.

“The technology which is the foundation of building 5G networks has a global character, and I cannot imagine that we would have different parameters set for the approach to Huawei or any other company in the Czech Republic than in Germany or Poland”, Havlicek said.

The telecoms regulator CTU is due to launch an auction of 5G frequencies early next year and has said the Huawei issue is not a threat to that plan.

The NUKIB warning from last December was still valid. Pravo also quoted the office’s head, Radek Holy. Holy said a report on the state of cybersecurity in the country would be ready at the earliest by the end of the first quarter next year.

Last modified on 24 October 2019
Rate this item
(0 votes)
Tagged under
More in this category: « 5G important for the EU's future Johnson will allow Huawei to flog 5G gear in UK »
back to top