Johnson will allow Huawei to flog 5G gear in UK 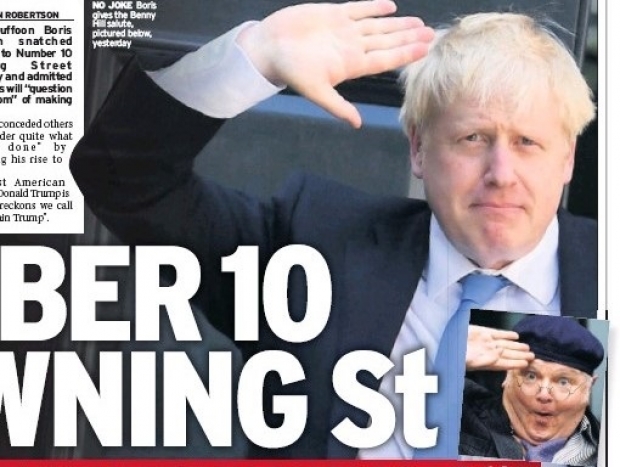 Post-Brexit we will need everything on the cheap

Senior government and security services sources said the UK is moving towards a decision that will see Huawei allowed access to the “non-contentious” parts of the network.

The move is expected to open a rift with Johnson's chum Donald Trump who has banned the company over fears that it is too close to Chinese intelligence agencies. Huawei has always denied the claim and the US has not presented any evidence that it has ever spied on customers for the Chinese government.

At the moment Huawei is able to produce much cheaper 5G equipment than its rivals, making it attractive to countries who want the technology without paying too much for it.

Last modified on 28 October 2019
Rate this item
(0 votes)
Tagged under
More in this category: « Czechs follow Germany on Huawei Huawei doing well »
back to top