US guns for China Telecom now 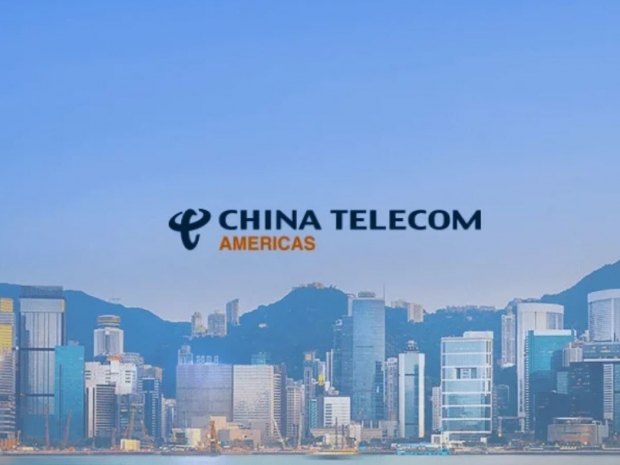 Huawei is not enough, there are Chinese spies everywhere

After targeting Huawei as the source of all its woes, the US defence community is now worried about China Telecom.

A group of US security agencies including the Departments of Justice, Homeland Security, Defense, State, Commerce and the US Trade Representative is urging the Federal Communications Commission to revoke China Telecom’s permission to operate in the country.

The filing claims that there are “substantial and unacceptable national security and law enforcement risks” associated with China Telecom’s access to the US telecommunications network.

Like most of the US’s allegations on China, the comment comes with absolutely no evidence of illegally and appears to come from the ample collective gut of the US security group.

Representative, Ge Yu said: “The company has always been extremely cooperative and transparent with regulators. In many instances, we have gone beyond what has been requested to demonstrate how our business operates and serves our customers following the highest international standards.”

The recommendation to revoke an authorisation held by China Telecom since 2007 is part of a review announced last year by the FCC, as the commission barred China Mobile. from the US market. The FCC usually does what it is told by security agencies and never asks any questions.

John Demers, assistant attorney general for national security admits that he has not got any specific evidence of wrong-doing from China Telecom. It is just that it is a Chinese company.

“The threat from China Telecom reflects the threat that we see from Chinese telecommunications companies generally. They are beholden to the government of China both by law and in fact to do its bidding.”

The Chinese government has “ultimate ownership and control” of China Telecom, and the company’s U.S. operations “provide opportunities for increased Chinese government-sponsored economic espionage”, according to the filing.

The security agencies said the company connects to the Internet at 18 points, giving “Chinese government-sponsored actors with openings to disrupt and misroute U.S. data and communications traffic.”