British surrender again to the US, this time over Huawei 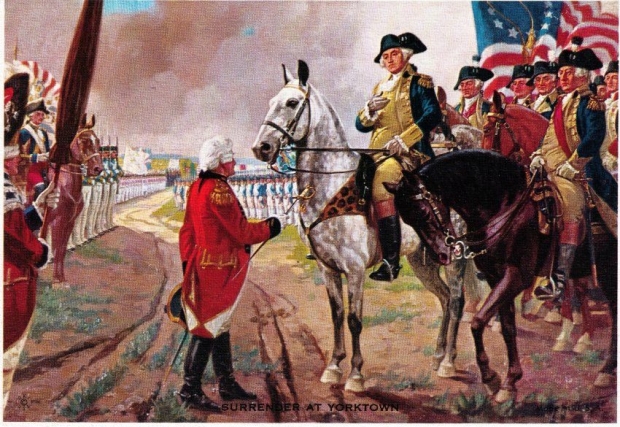 Because the last time it surrendered to the US, things worked out so well

The National Cyber Security Agency in the UK is expected to conclude that US sanctions against Huawei will make it impossible to use the Chinese company's technology as planned for 5G networks.

The emergency review, announced on Sunday, is designed to pave the way for Downing Street to push for the total elimination of Huawei equipment in British phone networks by 2023.

That move will amount to a hasty reversal of the policy announced by ministers in January to limit Huawei to 35 percent of the British 5G network supply. The move risks hacking off the Chinese and increase costs to BT and other phone companies.

To be fair it is not really Boris Johnson’s fault. The US sanctions, due to be introduced in September, would prevent Huawei from using US semiconductors and software to build 5G equipment and force it to source alternatives, from China.

Whitehall sources said the threatened US restrictions meant that any review would certainly say that Huawei posed a security risk. A concern was that Huawei would become reliant on unfamiliar and untested components, which could be exploited.

Basically that means that by forbidding Huawei from using US backed kit, Huawei's 5G product will be forced to use less secure or at least less tested chips.