US chip ban may have kicked Huawei out of the UK 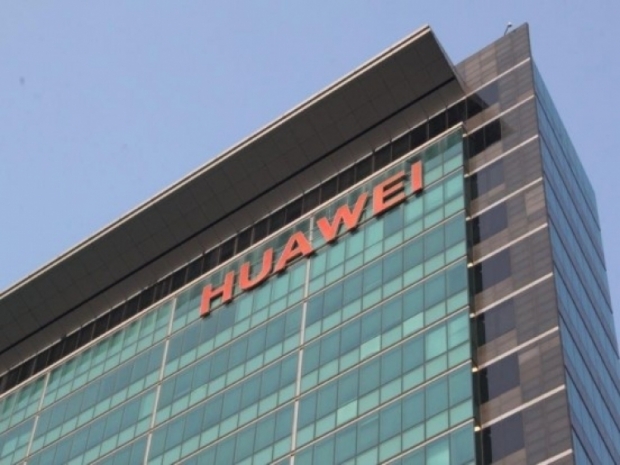 It looks like they may not have a product to sell

Britain’s decision to allow China’s Huawei to play a limited role in building its 5G network is not “fixed in stone” and is being reviewed following the imposition of US sanctions.

For those who came in late, Britain granted Huawei a limited role in its future 5G networks in January in a move that miffed the US and put a lucrative trade deal where people in the UK would get to eat lots of chlorinated chicken in jeopardy.

But the UK has had to have a rethink about the move after the US decided to stop companies flogging chips to Huawei. Officials at the National Cyber Security Centre (NCSC) have since studied the impact of the US measures that were announced in May.

Culture minister Oliver Dowden said the sanctions, designed to restrict the ability of Huawei to source advanced microchips for 5G equipment, is likely to have a significant impact on the reliability of the supplier.

“It is not fixed in stone, we constantly review our security to ensure we have the best possible security for our telecoms network”, he said.

Dowden declined to comment on reports that officials were drawing up proposals to stop installing Huawei equipment and said any decision would be announced in parliament.

“If the US impose sanctions which they have done, we believe that could have a significant impact on the reliability of Huawei equipment and whether we can use it safely”, he said.