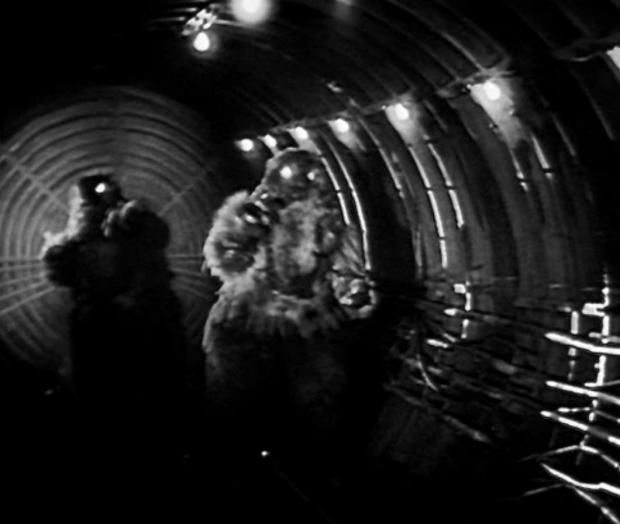 Just in time for the Yeti

London Underground passengers will be able to get mobile coverage across the rail network by the end of 2024, it has been announced.

Mobile reception was introduced on the eastern half of the Jubilee line in March last year. TfL says the additional infrastructure will support 5G as well as 4G, but that it will be the responsibility of mobile operators to offer support for the fastest network speeds.

TfL is partnering with BAI Communications (BAI), a global provider of 4G and 5G connected infrastructure, to plug so-called coverage "not-spots" in the underground network. The over 1,242 miles of fibre cabling installed in London Underground tunnels will also benefit above-ground coverage for buildings and other infrastructure by allowing more mobile transmitters to be installed.

Last modified on 24 June 2021
Rate this item
(0 votes)
Tagged under
More in this category: « Vodafone opts for Samsung for UK 5G Ericsson needs Intel inside its 5G midband »
back to top