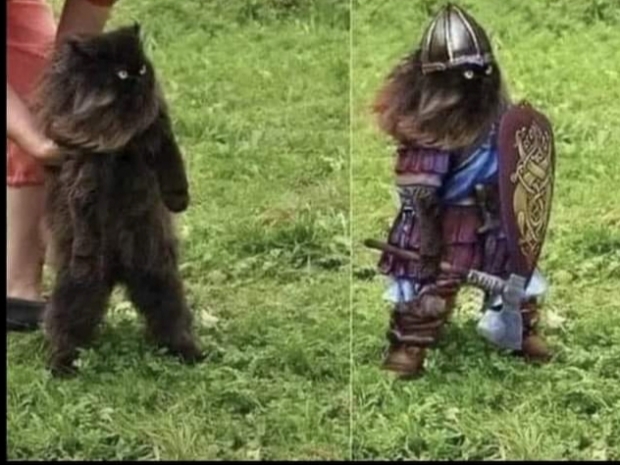 Son of Eric warns of cost of Russian sanctions

Swedish telecom provider Ericsson warned that it is likely be fined by U.S. regulators for its handling of a bribery investigation in Iraq and reported a slide in quarterly earnings due to its suspension of business in Russia.

Apparently, the son of Eric discovered that it may have made payments to the Islamic State militant group in Iraq since 2011 and that the US might be a little upset about it.

Shares in Ericsson tumbled seven per cent in early Thursday trade, bringing the stock's losses since news of the scandal broke to around 30 per cent.

The U.S. Department of Justice could take a range of actions, it said. These "may likely include additional monetary payments," Chief Executive Borje Ekholm said in a statement, adding that the company could not reliably estimate the size of the fine.

Ericsson reported an 11 per cent drop in adjusted operating earnings for the first quarter to 4.7 billion Swedish crowns ($500 million). It was hurt by a $95 million provision for its indefinite suspension of business in Russia over the invasion of Ukraine.

Ongoing patent litigation with Apple and a delay of an annual software contract to the current quarter also weighed on the results.

On the plus side, revenue rose 11 per cent on higher demand for 5G telecom equipment.