Half of the UK has 5G coverage 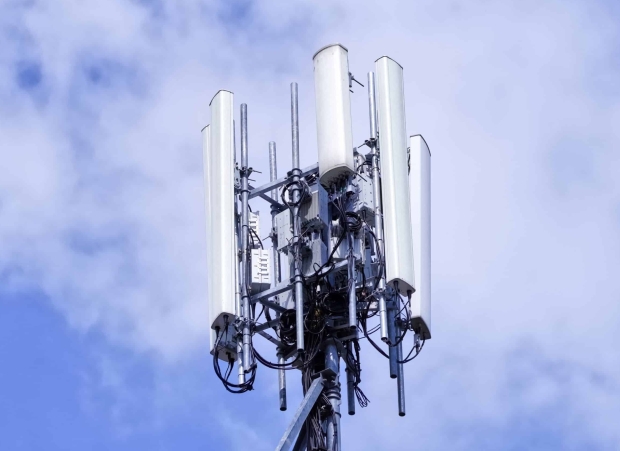 EE claims to have become the first mobile operator to have expanded its ultrafast 5G (mobile broadband) network to cover more than half of the UK’s population.

The outfit said it had hit this target “five years ahead of government’s ambition” – despite the having to replace Huawei as a key supplier.

While this is pretty good, population coverage is a low bar and easy to hit – you just have to connect a few towns.  The challenge is geographic coverage which requires you to get out into the countryside and get your hands dirty.

Government targets are not that challenging either, as most UK politicians think 5G is one of those popular beat combos their grand children play on their walkmans.

Julia Lopez, Digital Infrastructure Minister, said: “I am delighted to see EE has made good progress rolling out 5G to half of the country. The technology, which can be up to 20 times faster than 4G, will help us in our aims to level up our economy and unleash the potential of communities across the UK.”

She said the government was working alongside industry to boost rural coverage through a £1 billion deal with mobile phone operators and is developing a new strategy to boost further investment in 5G and help operators rapidly expand their networks.

Perhaps it involves having a party.