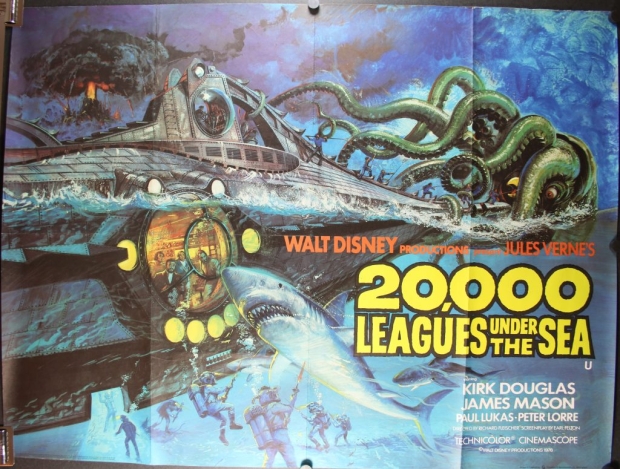 The future of data centres might be underwater, according to a company which is planning to build them on the seabed of the Pacific ocean by the end of this year.

The “Jules Verne Pod” is scheduled for installation near Port Angeles, on the northwestern coastline of the United States, and could revolutionise how servers are run.

The pod, which is similar in size to a 6-metre shipping container, will accommodate 800 servers and be just over nine metres underwater. The innovation is intended to reduce carbon emissions by 40 per cent.

Maxie Reynolds, founder of Subsea Cloud, the company making the pods, told Euronews Next: “We are environmentally conscious and we take full advantage of sustainability opportunities, including energy generation, construction methods and materials.”

In February, Subsea Cloud said their first 10 pods would aim to offset more than 7,683 tons of CO2 in comparison with an equivalent land-based centre by reducing the need for electrical cooling.

At the time, Subsea said their data centres would be aimed at healthcare, finance, and the military in the US. Subsea says the seabed data centres cost 90 per cent less to make compared with land-based operations.

“The savings are the result of a smaller bill of materials, less complexities in terms of deployment and maintenance, too,” said Reynolds.

Still never mind hackers as your data centre could be taken down by a giant squid.