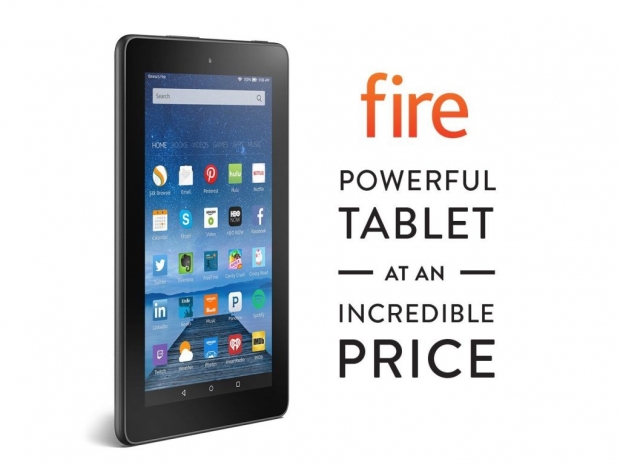 In addition to the two new Fire HD tablets, Amazon has unveiled its newest budget tablet, the 7-inch Amazon Fire.

Based on a 7-inch 1024x600 IPS display, which adds up to 171ppi of pixel density, the heart of the new Fire tablet is an unknown quad-core 1.3GHz SoC. In order to make it a US $49.99 tablet, Amazon had to remove a lot of features seen on more expensive Fire HD tablets, so this one only comes in Black color option, has 8GB of internal storage expandable via microSD card slot, mono speaker, 2-megapixel rear camera and VGA front camera and a single-band 802.11bgn WiFi.

The dimensions of the Amazon Fire are set at 191x115x10.6mm, which makes it quite a thick slab and it weighs a hefty 313g, which makes it heavier than the Fire HD 8. The battery life also suffered as despite smaller and lower-resolution screen and even slower SoC, the new Fire tablet provides 7 hours of normal usage, according to Amazon.

It runs Amazon's new Fire OS Bellini, which is based on Android 5.0 Lollipop. The new Amazon Fire tablet is available immediately with a price set at US $49.99.

Amazon also unveiled a special version of the Fire tablet, called the Fire Kids Edition. This is pretty much identical to the Fire tablet except for a special case and two-year "no questions asked" replacement guarantee and Amazon's FreeTime Unlimited one-year access. Of course, Amazon wants US $99.99 for it.

All in all, the Amazon Fire is a decent tablet for US $49.99 but the specifications suffer quite a bit. 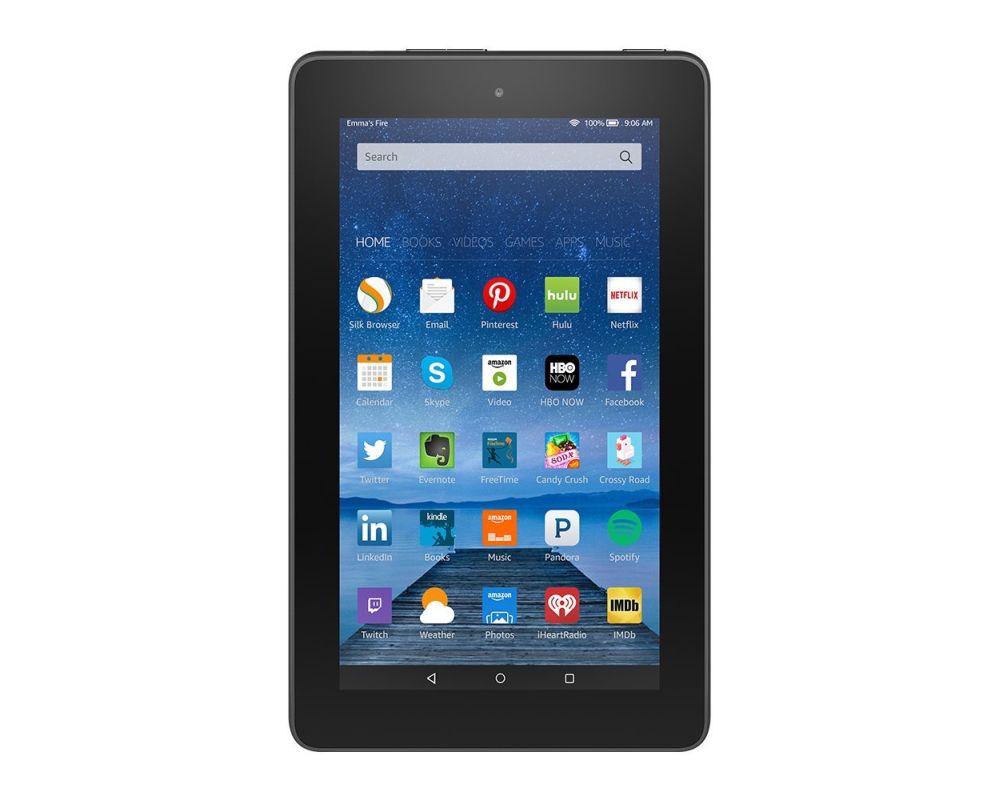 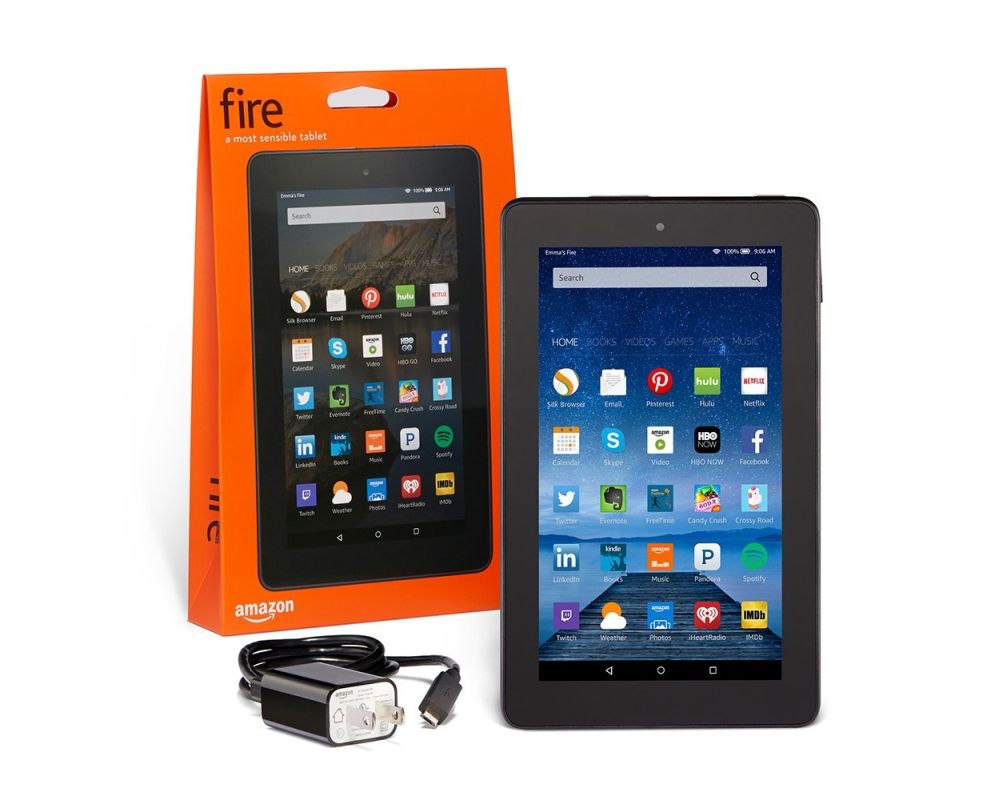