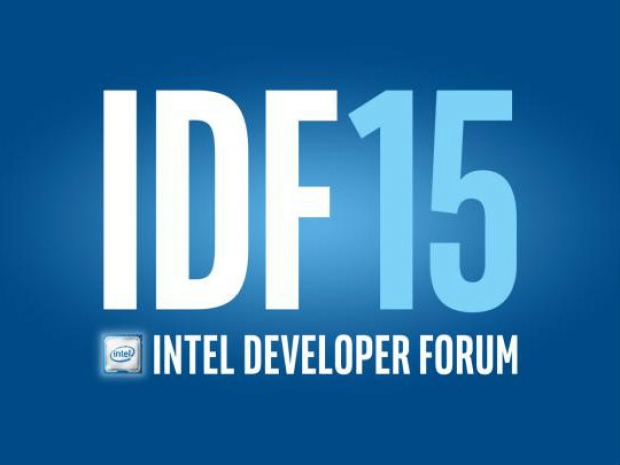 It has been a public secret that Intel was planning to pull in the Intel Developers Forum to August 2015.

Key members of the press would have to choose which one to addend, in case that they were on Apple love list. The second reason we hear is that Skylake, second generation 14nm core is ready to launch. Intel wants to make a big splashy announcement at its biggest event. CEO Bryan Krzanich is expected to hold a day one presentation and show Skylake in action, as well as the successor, probably called Cannon Lake, a new 10nm part.

Intel cannot wait to show you the desktop, notebooks that will define late 2015 and Intel is anxious to show you a cableless notebook. The company showed off a wireless charger last year, but this year it will launch it commercially.

Skylake-S, Skylake-U and Skylake-Y SKUs are expected to start shipping in Q4 2015, or about a month after Intel's introduction. Some other versions of Skylake will launch a bit later in Q1 2016. Intel has quite a strong roadmap for late 2015 and early 2016, but many are anxious to see Intel's 10nm plans. Last time we heard there were a Cannonlake 10nm processor scheduled for late 2016, but we will have to wait and see if Intel can manage to introduce 10nm processors in 2016.