Toshiba confirms it is thinking of chip split 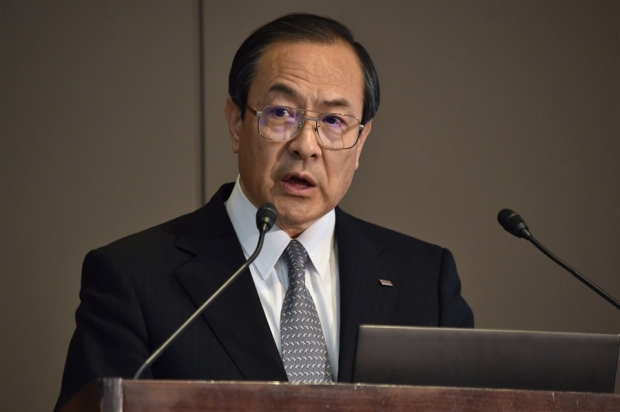 Is it really worth it?

Troubled Japanise outfit Toshiba is considering splitting off part of its chip business in a bid to help it raise the cash it lost on its accounting scandal.

Toshiba needs a restructuring after revealing a number of unprofitable businesses which were hidden by some creative accounting. It agreed in October to sell its image sensor business to Sony. However it has been placed on a Tokyo Stock Exchange watch list and the outfit faces difficulty raising funds through the sale of shares or bonds.

Chief executive Masashi Muromachi told a news conference he was considering flogging every asset possible. NAND flash memory chips was a core business and would not be sold, which effectively leaves system LSI and discrete chips as options to split off.

The semiconductor business requires continuous investment to maintain its competitiveness against rivals such as Samsung Electronics and the thought is that when the bank manager is not returning your calls it is best to cut back on it. Some of Toshiba's chips end up under the bonnet of the smartphones designed by the fruity cargo cult Apple.

Tosh already announced that it was flogging of its Malaysian chip assembly unit to US-based Amkor Technology as part of its strategy to consolidate chip operations. At the time it hinted of a big restructuring, but not an actual sell off its chipmaking empire.

Last modified on 30 November 2015
Rate this item
(1 Vote)
Tagged under
More in this category: « Globalfoundries might become Chinese takeaway Intel x5-Z8300 Atom can handle 4GB of Ram »
back to top