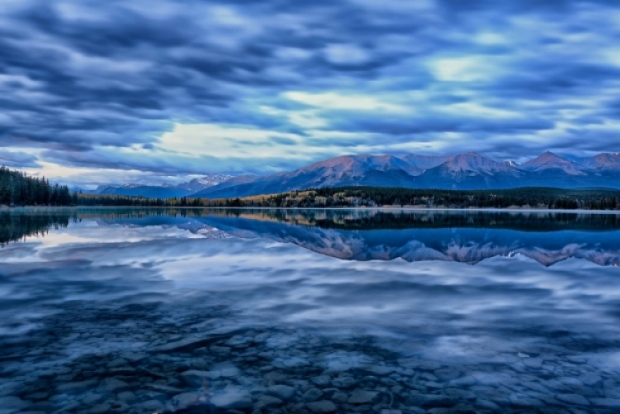 Chipzilla has added new Core i7 Skylake (and mobile Xeon) models to its CPU price list, which should be coming to a PC near you soon.


So far laptops based around Intel's 6th generation Core architecture have mostly been aimed at entry-level and mainstream users but these should have enough power to be a little more interesting.

The top of the range is the Core i7-6970HQ. It is a quad-core chip with Hyper Threading which is clocked at 2.8GHz. It has 8MB of cache with a $623. We don’t expect to see this in any laptop we can afford.

These are likely to be the best spec until the arrival of Intel's Extreme Edition Skylakes – whenever that is.

Rate this item
(11 votes)
Tagged under
More in this category: « 64-bit ARM and Intel processors get extra security Qualcomm predicts slow-down »
back to top