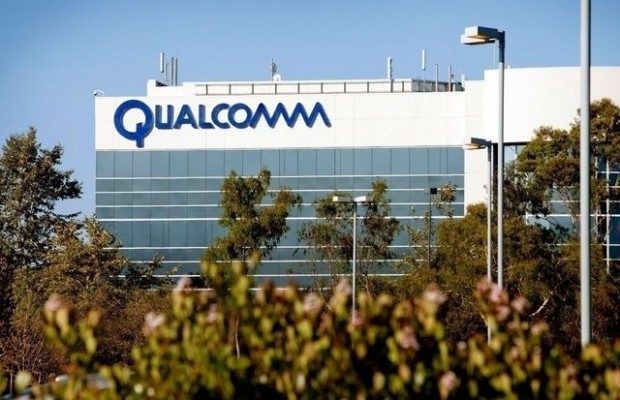 Qualcomm was a bigger winner of the so-called "move to mobile" but now it seems that consumers are less interested in smartphones, having already given up on tablets and the company forecast current-quarter profit below analysts' expectations.

The company expects its mobile chip shipments to fall by 16-25 percent in the second quarter from a year earlier and 3G and 4G device shipments to decline by 4-14 percent. The latter is worrying because it will hurt its licensing revenue which makes it a big chunk of its cash..

The company trimmed its estimates for "premium tier shipments" due to "slower than expected sell-through at a large" customer, it said on a post-earnings conference call. Qualcomm's mobile chip shipments fell 10 percent in the first quarter, pulling down its equipment and services revenue by 21.6 percent. Revenue from licensing declined 10.4 percent.

Qualcomm said in December it had decided not to split its slowing chipmaking business from its technology licensing business and this predicted downturn was probably the reason.

Its revenue forecast of $4.9 billion-$5.7 billion was also largely below analysts' expectations of $5.68 billion.

Last modified on 28 January 2016
Rate this item
(0 votes)
Tagged under
More in this category: « Intel ships faster clocked Skylakes China gets its paws on another Taiwanese chipmaker »
back to top