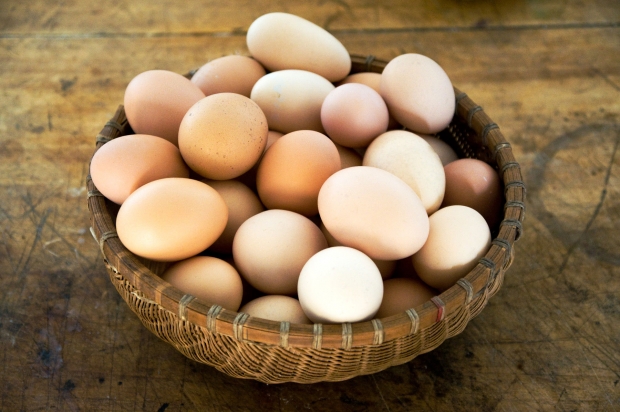 Fruity cargo cult Apple has turned on its partner Samsung and given the contract to produce 10-nano application processors (AP) to TSMC.

According to the Electronic Times the move has put Samsung into a state of emergency system to prevent declination of rate of operation of factories.

The outfit had been aiming for an all-out-war in 14-nano foundry business by going after middle-rank chip businesses in China and Taiwan. Now it has to focus its capabilities on maintaining supplies of Qualcomm’s 10-nano. Samsung is hoping to take back Apple’s contracts when it comes up with its 7-nano node.

Apple has entrusted TSMC with all production of next 10-nano AP which it has dubbed the A10 which is expected to be released in autumn. TSMC will start mass-production system of 10-nano chips starting from June.

Apparently Samsung found out about the deal through back channels in the second half of last year.

A Samsung deep throat said that normally cooperation for design and production takes place a year before, Apple had not mentioned it. Samsung had checked whether or not a rumour that all of Apple’s supplies have gone over to TSMC was true.

Samsung is fairly sure it can develop 7-nano process first and it might claw back Apple’s business. The 7-nano process is also a process that will be maintained for long time.

Apple has done this to Samsung before when it gave TSMC all of its production of 20-nano A8 Chips that were installed in iPhone6 series. This hurt Samsung Electronics significantly in 2014.

It took back half of Apple’s supplies by quickly establishing mass-production system of 14-nano process. It was also helped out by the fact that Qualcomm gave Samsung production of its 14-nano Snapdragon 820 Chips.