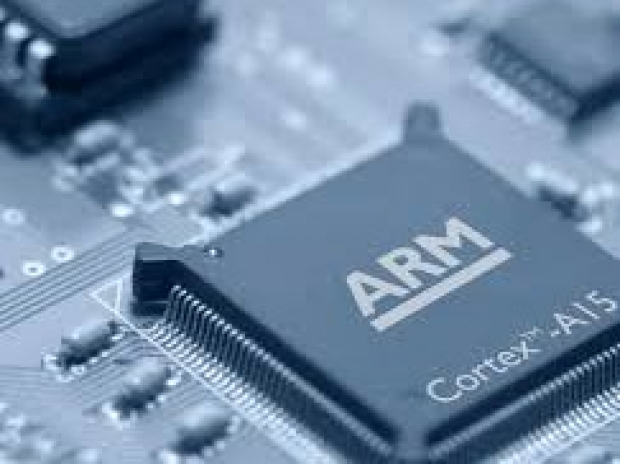 You aren't a proper company unless you owe someone

Japan’s SoftBank is considering raising around $5 billion of loans though its UK based chipmaker ARM .

ARM does not need the money in fact it is debt free, but Softbank always needs cash and wants a way it can squeeze some out of its investment.

Goldman Sachs is advising on the potential dividend recapitalization loan, which has been shown to a select group of large institutional fund investors over the past month.

At the start of the timetable there was a possibility that the loan would launch for a general syndication in March, however that is not clear now as SoftBank and other shareholders decide if they want to press ahead with the loan financing, the sources said.

“The deal is doable from a financing point of view. Putting leverage on ARM is an opportunistic deal and now SoftBank and shareholders are figuring out whether to go ahead, the timing and the size of it etc”, a banking source said.

The debt would be mainly denominated in dollars but could include a minimum €500 million tranche, and proceeds from any debt raised at ARM is expected to flow back up to shareholders, the sources said.

“The loan would have no particular use and the money would go up to shareholders. ARM is predominantly owned by SoftBank but there are other owners too so it would effectively be a dividend deal back to shareholders”, the banking source said.

There is a possibility SoftBank could look at ways to maximise value in other assets it owns, including ride-hailing firm Uber, in which it acquired a 15 percent stake in January.

However, raising additional capital on Uber and any other SoftBank asset was not part of the recent round of discussions held with the larger institutional fund investors, the sources said.