HPCC and HP enterprise team up for Hawk supercomputer 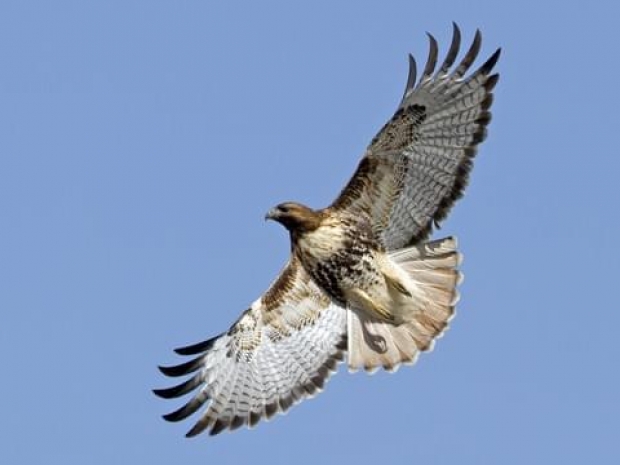 3.5 faster thanks to AMD

The High - Performance Computing Centre of the University of Stuttgart (HLRS) and Hewlett Packard Enterprise (HPE), today announced a collaboration to build and deliver HLRS, a next-generation supercomputer.

The plan is to build a supercomputer which is 3.5 times faster than its current system. The current HLRS system, Hazel Hen, is 7.42 petaFLOPS.

The upcoming system, which HLRS has named Hawk, will be the world’s fastest supercomputer for industrial production. Hawk will power computational engineering and research across science and industrial fields to advance applications in energy, climate, mobility, and health.

Hawk, based on HPE’s next-generation high-performance computing (HPC) platform running the next generation AMD EPYC processor code-named Rome, will have a theoretical peak performance of 24 petaFLOPs, and consist of a 5,000 - node cluster.

Director of HLRS Dr Michael Resch said: “We are excited that Hawk constitutes a sizable increase in the performance of our flagship supercomputing system. The real winners will be our user community of computational engineers in academic research and industry who will benefit from the ability to run much more complex simulations."

Construction of Hawk is projected to cost €38 million. Funding will be provided under the auspices of the Gauss Centre for Supercomputing (GCS), the alliance of Germany's three national supercomputing centres.

The State of Baden will provide half of this funding - Württemberg's Ministry of Science, Research and Art, and the second half supplied by the German Federal Ministry of Education and Research (BMBF).

Theresia Bauer, science minister of Baden – Württemberg said: “To keep our science and economy at the leading edge of international competition, we are making substantial investments in a first-class IT infrastructure for high-performance computing.

“Cutting-edge research is unthinkable today without simulation and HPC is the foundation for innovative products and processes that constitute key areas of our economy. With Hawk, scientists from all research disciplines will be able to undertake new kinds of scientific investigation that are essential for addressing some of our greatest problems as a society.”

AMD EPYC processors use a memory subsystem that makes them particularly well suited for efficiently running applications used for simulation in fields such as computational fluid dynamics, molecular dynamics, and other research areas in which HLRS's users are engaged.

Providing such a powerful tool will open new opportunities for innovation in these and other fields.