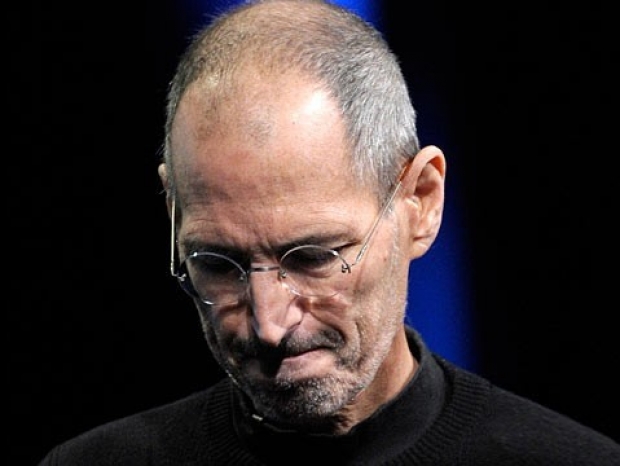 The fruity cargo cult Apple, which has traded on the fact that its higher-price tag was supposed to bring extra quality, has made a QA blunder that cheap and cheerful companies would not make.

In the company’s desperation to make money, it installed a security chip to stop users repairing their own devices under the guise of protecting users. However, the chip has a serious, unresolved bug that causes issues with audio performance with external interfaces across all its latest Macs.

Impacted hardware of this and possibly other bugs includes most external USB 2.0 audio hardware. We have had some reports of issues over FireWire, which initially had seemed like a refuge. Perversely, readers are also reporting widespread issues with Apple’s own internal audio (speakers and headphone jack).

This is a little odd as Apple fans can read of the T2 on Apple’s site that it is Apple’s second-generation, custom silicon for Mac.

Problems with the way the new chip synchronizes timing causes dropouts and glitches in the audio stream. The Tame Apple Press will probably try to blame the interface manufacturer, but it is clearly Apple’s fault.

It might also have something to do with Apple’s inability to program clock software as switching off “Set date and time automatically” in System Preferences will reduce, but not resolve the issue.

Apple has a history of being unable to program computers to tell the time or switch to summer time or change datelines. Hell, I managed to program a Commodore Pet to do that in the fifth form using Pascal.

Any time the T2 chip tries to sync, it will overload the USB2.0 bus, causing dropouts. There is no way any musician should go on stage with a 2018 [Mac] and a USB2.0 audio interface directly connected to it.

The only solutions are 1) Get a Thunderbolt or USB3.0 audio interface, or 2) Use a Certified Thunderbolt 3 powered hub (not a bus-powered or cheap non-certified hub) – Cable Matters has a solution for $169 on Amazon, but most of those hubs are at least $200-300. Using a certified TB3 hub creates a separate external USB2.0 bus, in which you can run your USB2.0 audio interface. The cheap hubs do not work because they don’t run on the TB3 bus, and therefore they don’t create their own separate USB2.0 bus, which means you’re going to get dropouts.

Since Apple fanboys have more money than sense and don’t want to put their favourite PC maker out of sorts, they have rushed out and bought a new Thunderbolt 3 audio interface.

A much better way is for Mac users with older machines to avoid upgrading or buy a better priced Windows machine.

If you were dumb enough to upgrade you should use a Thunderbolt 3 audio interface, adapter, or hub, or attempt to return the computer in favour of an older Mac or new PC that works and had a proper QA done on it before it was sent to the shops.

After all, the new Mac is overpriced and lacks thinks users want like NVIDIA graphics cards, affordable internal storage, or extra ports. And on the new thin MacBook and MacBook Pro lines, keyboard reliability issues.