US looks to Intel to help it win the supercomputer wars 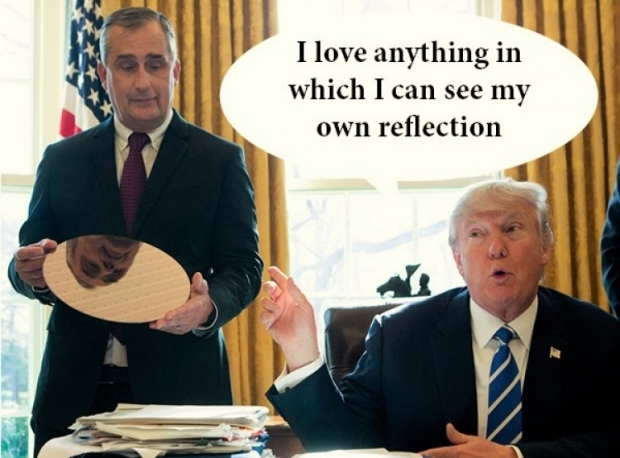 The US is stumping up $500 million in an attempt to beat China in the supercomputer race.

The Department of Energy disclosed details on Monday of one of the most expensive computers being built: a $500 million machine based on Intel and Cray technology.

Dubbed  Aurora, the supercomputer is a retooling of a development effort first announced in 2015 and is scheduled to be delivered to the Argonne National Laboratory near Chicago in 2021.

Lab officials predict it will be the first American machine to reach a milestone called "exascale" performance, surpassing a quintillion calculations per second.

This would make it seven times the speed rating of the most powerful system built so far, or 1,000 times faster than the first "petascale" systems that began arriving in 2008. Backers hope the new machines will let researchers create significantly more accurate simulations of phenomena such as drug responses, climate changes, the inner workings of combustion engines and solar panels.

Aurora, which far exceeds the $200 million price for Summit, represents a record government contract for Chipzilla and a sign that the US government has not given up on it.

The version of Aurora announced in 2015 was based on an Intel accelerator chip that the company later discontinued. A revised plan to seek more ambitious performance targets was announced two years later. Features discussed on Monday include unreleased Intel accelerator chips, a version of its standard Xeon processor, new memory and communications technology and a design that packages chips on top of each other to save space and power.

The US has been falling behind China in the development of supercomputers of late.