Big tech being investigated for antitrust 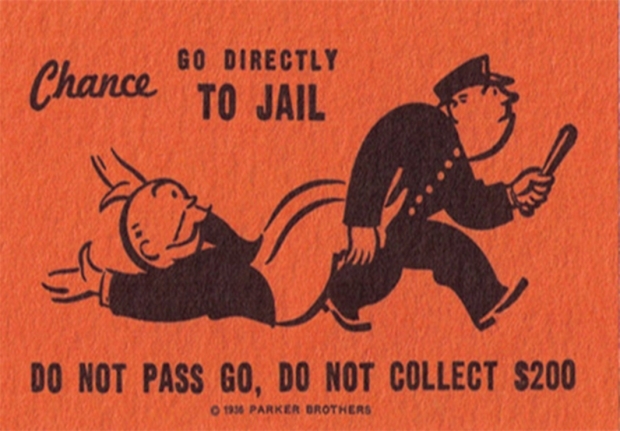 The US suddenly realises that Google, Facebook, Amazon, and Apple are not that nice

State attorneys in more than a dozen states are preparing to begin an antitrust investigation of the tech giants.

The bipartisan group of attorneys from as many as 20 states is expected to formally launch a probe as soon as next month to assess whether tech companies are using their dominant market position to hurt competition, the WSJ reported.

The move follows the Department of Justice, which last month announced its antitrust review of how online platforms scaled to their gigantic sizes and whether they are using their power to curb competition and stifle innovation. Earlier this year, the Federal Trade Commission formed a task force to monitor competition among tech platforms.

In 1998, 20 states joined the Justice Department in suing Microsoft and the states could play a key role in building evidence and garnering public support for major investigations. This is, of course, is if the inquiries are not lobbied out of existence.

Google, Facebook, Amazon and Apple have their paws in so many industries the investigation could last for years.

Apple and Google argued that they have been vastly innovative and created an environment that has benefited the consumers. Amazon and Facebook did not comment.

Last modified on 21 August 2019
Rate this item
(1 Vote)
Tagged under
More in this category: « IBM moves OpenPower Foundation to Linux Foundation Intel confuses with Comet Lake »
back to top