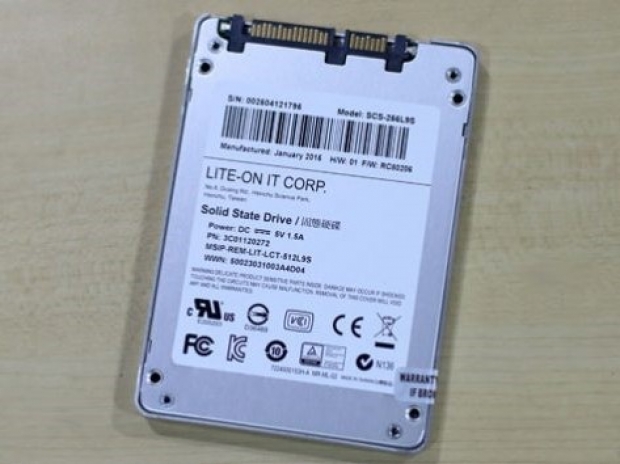 Sales were a load of Tosh

Lite-On Technology has confirmed it is selling its solid-state drives (SSD) business to Toshiba Memory for US$165 million.

Lite-On said the sale would allow it to focus on its core businesses including transformation towards cloud computing, LED lighting, automotive electronics and industrial automation.

The transaction, expected to be a purchase of shares in an all-cash deal and completed by April 2020, involves the transfer of Lite-On SSD's business operations and assets, including inventories, equipment, personnel, intellectual properties, technologies and client and supplier relationships.

Nobuo Hayasaka, acting president and CEO of Toshiba Memory, said, “Lite-On’s solid-state drive business is a natural and strategic fit with Toshiba Memory and expands our focus in the SSD industry. This is an exciting acquisition for us, as it positions us to meet the projected growth in demand for SSDs in PCs and data centres being driven by the increased use of cloud services.”

Lite-On is a Taiwan-based supplier of optoelectronics, storage and various electronic components. The SSD business started as a business unit under Lite-On in 1995. Its PC SSD business began in 2008 and cloud data centre SSD development in 2014; it now provides highly customised ready-to-use SSD for enterprise and client PC applications with a customer base throughout America, Europe and Asia.

In its last quarterly financial report, Lite-On indicated sales for its storage devices was down from $15.4 million for the six months ending on 30 June 2018, to just $11.6 million during the same period in 2019. Its total sales for the period were $85.6 million, of which its information technologies (IT) segment – which covers notebooks, desktops, tablets, servers, networking devices and peripherals – recorded the highest proportion, at $56 million; optoelectronics, which includes LEDs, camera modules, and automotive electronics, was down to $13.6 million in the first six months of 2019 compared to $28.1 million for the same period in 2018.

Last modified on 03 September 2019
Rate this item
(0 votes)
More in this category: « Intel GM of desktop slams Ryzen 5Ghz claim China ahead in genomics but seriously behind in semiconductors »
back to top