China ahead in genomics but seriously behind in semiconductors 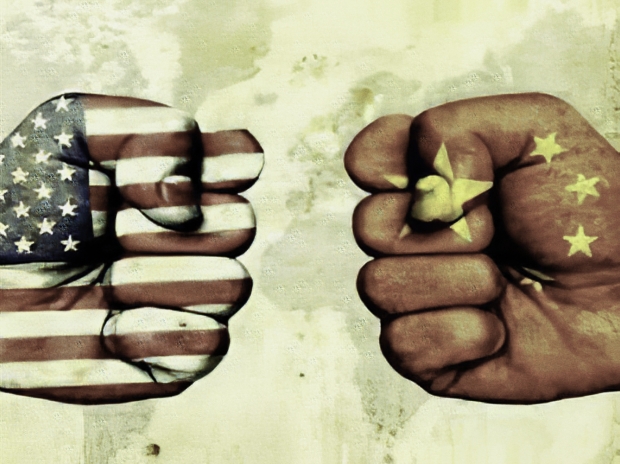 China is either on a par with or ahead of the West in key technology areas such as data-heavy, domain-specific artificial intelligence (AI) and genomics. However, it is lagging badly in the semiconductor space, and most likely up to ten years away from being self-sufficient at mass-producing complex chips.

Beancounters at GlobalData have added up some  numbers and knocked out a report with the catchy title ‘China Tech – Thematic Research.’ The report shows how the escalating but highly volatile trade and ideological war between China and the US will result in two increasingly autonomous global superpowers by 2040.

Cyrus Mewawalla, Head of Thematic Research at GlobalData, commented: “If this escalation continues, the US and China will end up having their own internet, technology stack, captive markets and global supply chains. This will cause China to drive ever harder to become self-sufficient – even dominant – in the key next-generation technologies to secure its sovereignty and power.”

The threatened US export ban on technology that carries US intellectual property to Huawei has exposed just how much China lags behind the US in semiconductors. China is around ten years away from creating a totally self-sufficient, world-class Chinese semiconductor industry.

Mewawalla continues: “In contrast, China is ahead in genomics and, notably, CRISPR gene editing technology. This is highly significant, given that the ‘life code’ based global economy is likely to account for over 25 per cent of global GDP by 2030, and close to 40 per cent by 2040, covering healthcare and medicine, agriculture, food, materials, energy and cosmetics.”

In addition to semiconductors and genomics, GlobalData’s report highlights that China is also investing heavily in the following tech industries: