Ryzen 9 3950X delay was due to "unsatisfactory clock speeds" 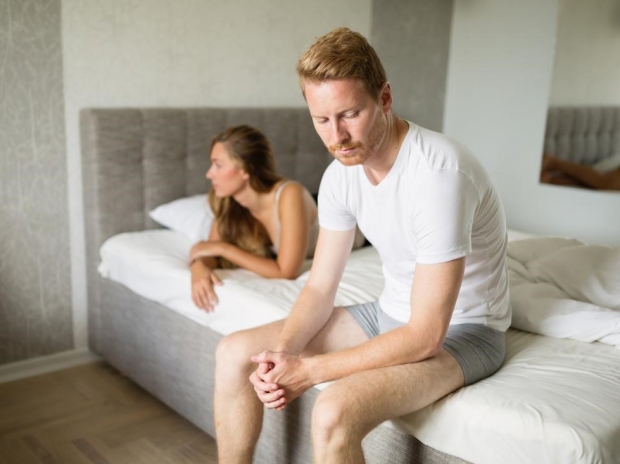 The dark satanic rumour mill has manufactured a hell on earth yarn claiming that AMD has delayed the release of the Ryzen 9 3950X due to "unsatisfactory clock speeds".

The chip looked set for a late September release, but AMD said last week that it was delaying the release of the high-end chip to concentrate on meeting the demand for other Ryzen processors.

Announced back at E3 2019 to make a big splash on stage, the 16-core/32-thread Ryzen 9 3950X was to sit at the top of the client desktop Ryzen lineup. Built upon the 7nm process from TSMC and utilising the Zen 2 architecture, this processor is intended to stick it to Intel’s high-end chips, and offer a slightly pared back alternative to the HEDT Threadripper CPUs expected on the same process and architecture later this year.

However according to DigiTimes, AMD was unhappy with the CPU's performance particularly after the third-generation Ryzens have been well received.

AMD had to issue a firmware fix for some Ryzen chips that were not always hitting the boost clock frequencies they promised so if the Ryzen 9 3950X came out with slow clocks it might undo the outfit's good work lately.

Last modified on 26 September 2019
Rate this item
(3 votes)
Tagged under
More in this category: « Increase of bugs in Windows updated explained TSMC coining it in thanks to 7nm »
back to top