Thunderbolt 4 will arrive this year 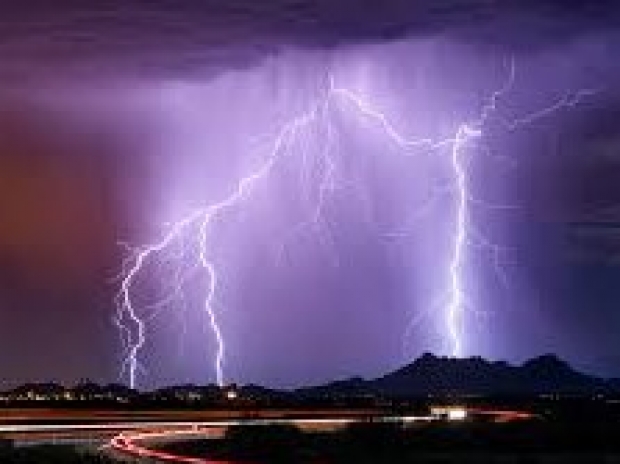 The first PCs using Thunderbolt 4 will arrive this year along with Intel's new Tiger Lake processor, but it appears the all-purpose port won't be any faster at transferring data than the 4-year-old Thunderbolt 3.

Intel announced its Thunderbolt 4 plans this week at CES claiming that it would be four times faster than today's USB, then clarified it was talking about the USB 3.1 version at 10 gigabits per second. Thunderbolt 3, though, already can transfer data at 40Gbps so really Intel was just talking bollocks.

For those who came in late Thunderbolt is only popular with Apple and Intel has never managed to get in the mainstream. A single Thunderbolt port can link to external monitors, network adapters, storage systems but for most users USB is king.

If Intel keeps making vague and inaccurate announcements about it, and not offering any performance improvements it will probably stay that way.