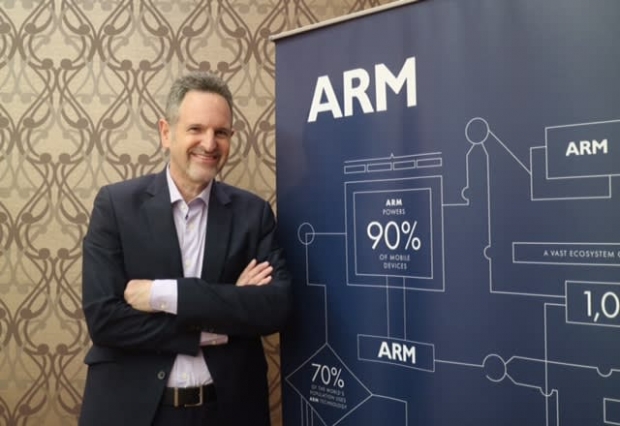 More demand for its chips in the last quarter

ARM is telling us that the company shipped a record number of ARM-based chips during the last quarter.

"ARM, together with the world's largest compute ecosystem, are well-positioned to enable efficient distribution of more intelligence across endpoint devices, build an AI-driven network edge, while pushing more efficiency and cost-savings into the cloud,” he said.

This means that there have been 160 billion ARM-based chips, and an average of more than 22 billion over the past three years

Haas said that the reason it has been doing so well is its accelerated investments in new technologies and developer ecosystems has resulted in its biggest number of licenses signed in a quarter over the past three years.

Last modified on 04 March 2020
Rate this item
(0 votes)
Tagged under
More in this category: « SambaNova wants to kill the conventional chip Dell spills the beans on Comet Lake »
back to top