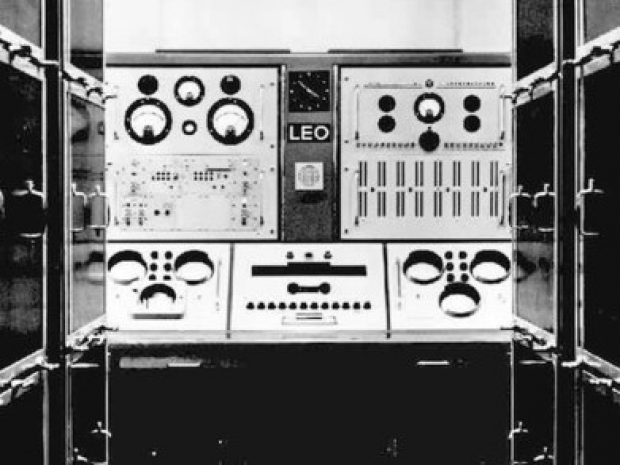 Intel’s claims its 10th-gen mobile CPUs have broken the 5GHz barrier to bring better overall performance, faster 4K video rendering and higher frames per second in gaming, to mobile and portable devices. However, it has given us comparisons against chips which are more than three years old.

The range, led by the Intel Core i9-10980HK CPU, the latest family of high-performance mobile processors built on the Comet Lake architecture, which is the fourth 14 nm Skylake process-refinement, and Intel assures us that it brings high-end desktop standard power and graphical capabilities to those using more streamlined machines.

The H-series processors have launched, with device manufacturers able to fit them into machines slated for release over the course of 2020. Chip features include Turbo Boost Technology 2.0, which increases the CPU’s frequency as needed by taking advantage of thermal headroom, and Hyper-Threading Technology, which delivers two processing threads per physical core.

The high-end i9 processor has eight cores and 16 threads and can reach a maximum of 5.3 GHz Turbo. Compared with a three year old system, because Intel does not want to compare the chip with anything remotely valid, the CPU delivers 44 percent overall performance, 54 per cent higher frames per second in gaming, and up to two times faster 4K video rendering and export. If it had based its figures on a four or five year system it would be even faster! [did you really just use an exclamation mark to express sarcasm? Ed].

So making further comparisons with ancient systems, the Intel Core i7-10759H with up to 5.0GHz Turbo, offers up to 33 percent better overall performance, 44 percent more frames per second in gaming and up to 70 percent faster 4K video exporting.

Last modified on 03 April 2020
Rate this item
(0 votes)
Tagged under
More in this category: « Gigabyte also updates its Aorus and Aero gaming laptops SK Hynix releases more info on DDR5 »
back to top