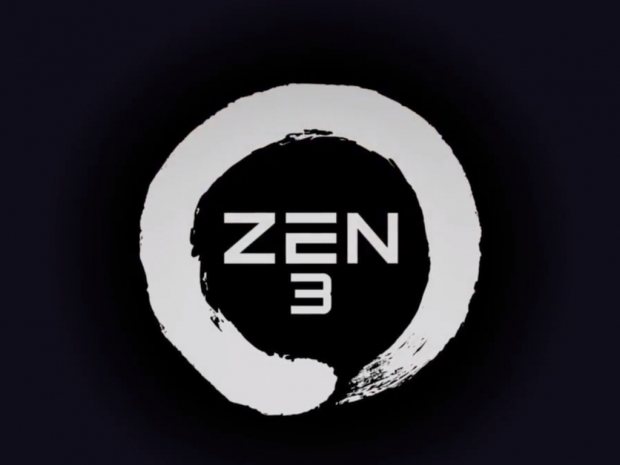 In a message on her Twitter account, AMD's CEO Dr. Lisa Su confirmed once again that Zen 3 is on track and coming later this year.

In a video that was meant as a celebration of the 7/7, as it is a year since the company has launched their 7nm 3rd generation Ryzen and Radeon 5000 series GPUs, and the launch of the new AMD Ryzen 3000 XT series CPUs, AMD's CEO, Dr. Lisa Su, has once again confirmed that Zen 3 is on track, and should launch later this year.

In the same video, she added that Zen 3 is looking great in the labs.

Unfortunately, there is no more information other than earlier roadmap confirming that Zen 3 is based on 7nm and we are eager to see the benefits and improvements of the new Zen 3 architecture.

Last year on 7/7 we launched our 7nm 3rd gen @AMDRyzen and @Radeon 5000 series together. Today we celebrate 7/7 with some new @AMDRyzen XT parts. Enjoy! pic.twitter.com/XJqzIcnJEE