British selling out of laptops 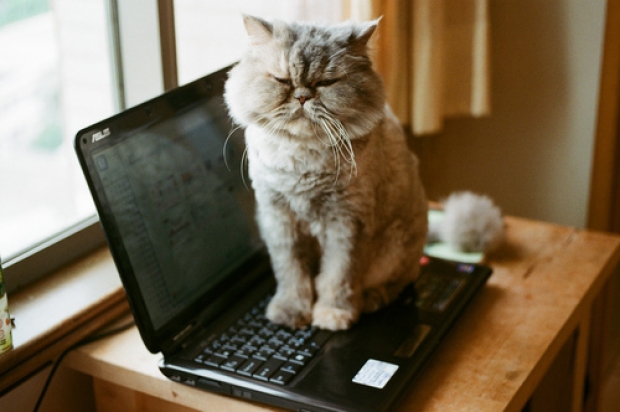 Can’t get enough of them

Businesses and consumers cleared distributors’ warehouses of notebooks across the UK during Q2 as lockdown kicked in.

According to beancounters at Context, punters were so desperate that they were buying PCs that had been sat on the shelves for 12 months gathering dust.

Context said that 1,363 million PCs were sold via distributors to resellers and onto end customers in the quarter, up 64.7 percent year-on-year. More than 1.207 million of these were portables, equating to an annual rise of 103.6 percent.

Context senior analyst Marie-Christine Pygott put down the “surge in demand” as businesses rushed to kit out workers to adapt to the new working conditions. Students and consumers also put their hand in their pocket to buy new kit.

Business notebooks went up 124.6 percent in the quarter to 825,874 units, and consumer models increased 55 percent to 412,345. Desktop rigs did not do well, probably because businesses mostly buy that sort of thing. Business hardware fell 39.2 percent to 104,944 and consumer desk-based system falling 24 percent to 31,030.

Pygott said shortages of notebooks started at the end of March and early April when the after effects of factory closures in China were felt, so strong demand outweighed supply and led to a backlog of orders.

“The growth was extreme, but some of it was fulfilling demand from Q1 as well as new orders.”

As soon as stock arrived at the warehouse, it was almost immediately shipped out, Context said.

Such was the desire for the product, distributors “in some cases used old stock that was around for 12 months. They were able to clear stock as companies took every product that there was”, said Pygott.

Context said distributors operating in the UK sell to a higher proportion of corporate resellers than their country operations on mainland Europe, and larger enterprises were the ones that fuelled sales in Britain.

Last modified on 20 July 2020
Rate this item
(1 Vote)
Tagged under
More in this category: « Ryzen Threadripper Pro is now out AMD reveals new Zen 2 architecture »
back to top