AMD will stick iGPUs under the bonnet of Zen4 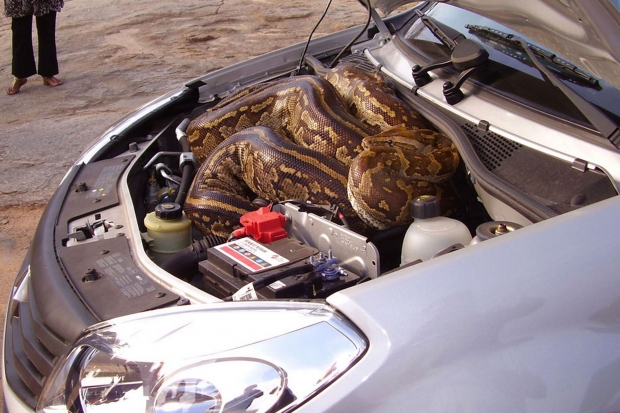 Leaked documents, AMD's next family of processors, based on the Zen4 architecture, will all feature iGPUs as part of the design according to Hexus.

Currently, you would have to buy an AMD desktop APU to get an iGPU ('G' or 'GE' suffixed Ryzen processor) although most mobile Ryzen and Athlon processors have iGPUs.

The leaked documents imply that AMD, with its upcoming Zen4 AM5 processors, will be following Intel's current MO for handling processors that end up with borked iGPUs. They will be recycled to make 'F' type processors (we don't know what they will be called/prefixed/suffixed though). The leaked document puts it this way, "Some OPNs…may not support GFX".

Videocardz points out that a previously leaked roadmap made it clear that RDNA2 graphics would be on board all AMD Ryzen 7000 series (Raphael) processors. However, AMD's mobile processors will move to Zen4/RDNA2 a lot slower.

The next mainstream mobile processor update planned (Rembrandt H and U) seems to feature Zen3+ CPU cores plus RDNA2 graphics.

AMD seems to have made BIOS updates by USB a standard feature with AM5, and Zen4 appears to have a double size L2 cache, the leak said.