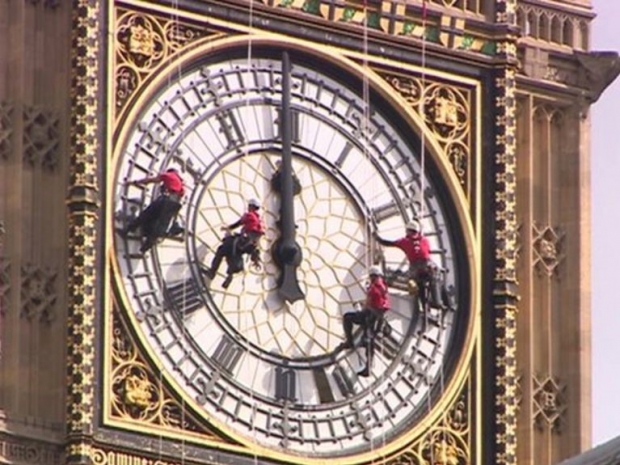 Multiple Ashes of the Singularity: Escalation benchmarks have leaked in the past few hours for Intel's upcoming Alder Lake-S flagship Core i9-12900K SKU.

According to Neowin the processor is a 16 core, 24 thread (16C/24T) part, and it seems Intel or its motherboard vendor partners have been testing these upcoming processors.

A benchmark using the 1440p High preset paired with an Nvidia GeForce RTX 3080, and a comparable system with a 16C/32T AMD Ryzen 9 5950X is easily defeated by the upcoming Intel desktop CPU.

The i9-12900K appears to be around 40 percent faster than the AMD flagship SKU on average across all batches as it hits 146.6 fps against the Ryzen 9 5950X's 104.6. The latter is one of the fastest CPUs in AotS:E currently available for purchase.

The title recently received an update with v3.1 that now allows the game to use up to 24 threads whereas previously, it was limited to 16 threads. This means the Core i9-12900K was likely fully flat out but the AMD chip as a 32 thread processor would not have been under such pressure.

While Intel fanboys are no doubt toasting a return of Chipzilla there are shedloads of reasons to call foul on the test.

The Core i9-12900K is not out yet, while the Ryzen 9 5900X has been in the shops for a year and uses Zen 3 tech, while AMD is focused on its next generation of processors, using the new AMD Zen 4 architecture.

Last modified on 21 September 2021
Rate this item
(5 votes)
Tagged under
More in this category: « Sir Clive Sinclair is dead TMSC claims it will be carbon neutral by 2050 »
back to top