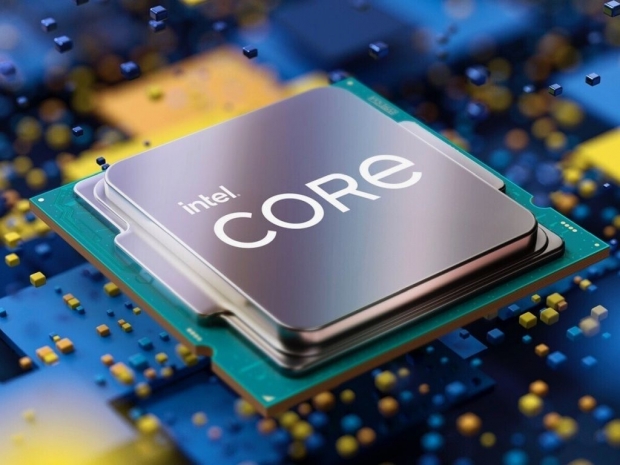 While the single-thread score got the Core i9-12900K above AMD's Ryzen 5950X, the multi-thread score speaks a different story as it lags behind. Of course, this was pretty much expected as Intel's 8/8-core (eight big and eight small cores) configuration is no match for AMD's 16 big cores.

The benchmark screenshot, published over on Twitter by 9550pro, shows that Intel actually got pretty close, getting a decent 10719.6 score in the CPU-Z multi-thread benchmark, which is a great result considering it runs on 24-threads. The CPU in question was said to be ticking on its stock clocks.

Of course, these are some of the first benchmarks and we have to wait and see the full set once Intel's new CPUs launch on November 4th, which is the latest rumored launch date.