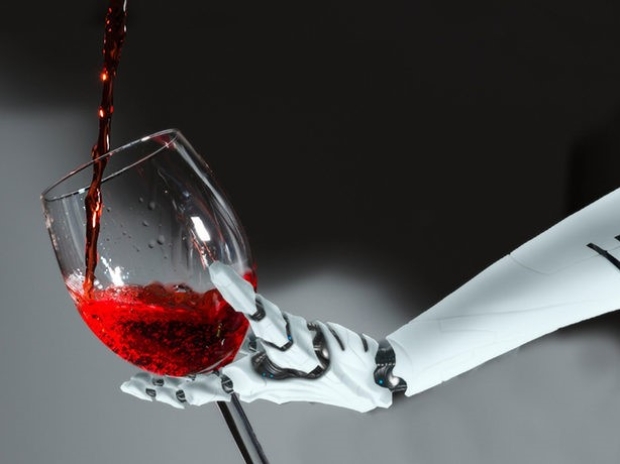 Italian winemakers have increasingly relied on migrant workers for the autumn harvest, but travel restrictions and soaring wage costs are pushing many to turn to machines.

Some of the issues were down to the pandemic, which meant that the Eastern Europeans who usually pick grapes couldn’t get into the country.

This shocked Italian vineyards so much that they started to invest in robots and found themselves heading towards automation.

According to The Wall Street Journal, the use of harvesting machines spiked 20 percent this year among one group of winemakers in the central Italian region. For some, the gadgets have cut a typically 18-day harvest down to just 10.

Pellenc, a leading harvesting machine manufacturer, told the Journal it saw demand surge by 20 percent this past year — but the global supply shortage meant it couldn’t fulfil all the orders.

Much of the world’s wine is already harvested mechanically — a process that has been around since the 1960s — through the technique varies by region, even within the US. For example, the Oregon Wine Board last year said only approximately 25 percent of its harvest was now done by machines, while most grapes in neighbouring Washington are robot-plucked, according to the Seattle Times.

Some in the fine wine world are resisting the rise of the robot-pickers. Typically French vineyards, which rely far less on roast beef eating migrant workers, have said NON! to machines, the WSJ reports — and in Champagne, the contraptions are banned entirely.