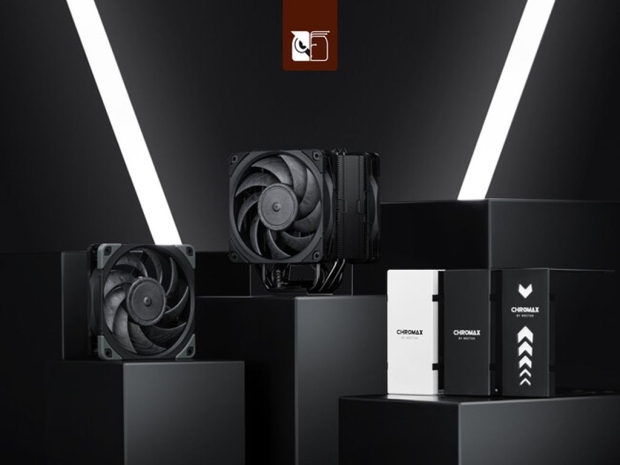 Launched back in 2018, the NF-A12x25 series fans with new fan blade material were one of the most popular offers in Noctua's lineup, as well as one of the best on the market, at least in terms of airflow and static pressure. Unfortunately, these were available only in the Noctua traditional brown/beige color option. 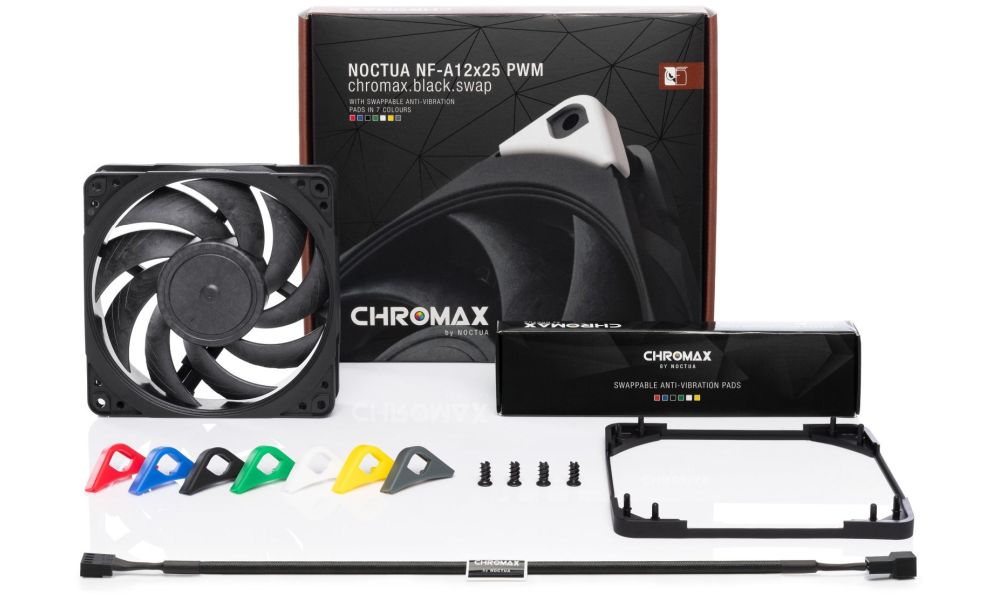 The same goes for the NH-U12A CPU cooler launched back in 2019, offering impressive performance in a smaller 120mm heatsink form-factor. In addition to the black version of the NH-U12A, Noctua also released the NA-HC7 and the NA-HC8 heatsink covers for the NH-U12A heatsink, giving a bit more customization options. 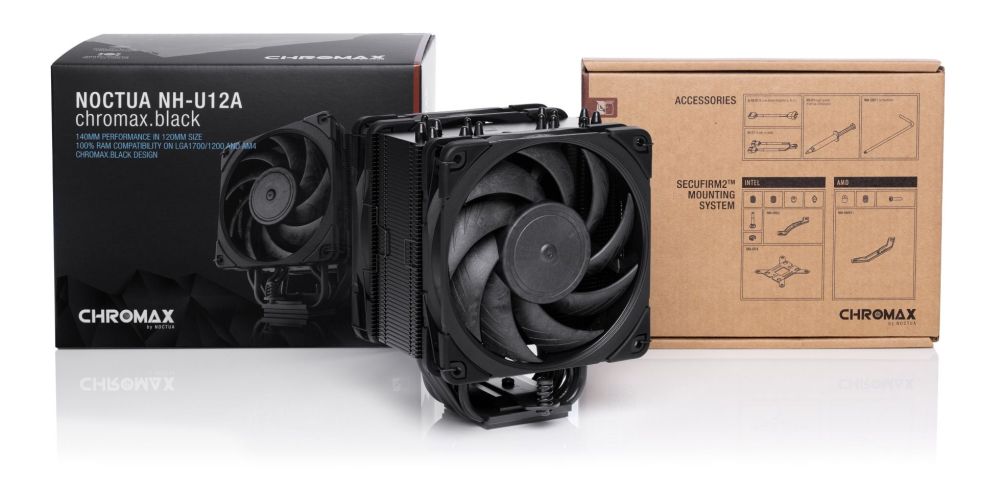 “We are aware of how eagerly our customers have been waiting for these products and we would have loved to get them out earlier, but first we had to spend some extra time in order to make sure that we can exactly match the performance of the brown fans, and then things were further delayed by various supply chain issues due to the global pandemic”, explains Roland Mossig, Noctua CEO. “With products that have been fine-tuned to the most minute details, seemingly simple things like creating a different colour version can end being surprisingly tricky, but now with all of that out of the way, we’re excited to finally be able to offer these long-awaited products to our customers.”

The Chromax Black versions of the NF-A12x25 fan and the NH-U12A CPU cooler should available be available from Noctua's retail partners as well as from Amazon, priced at $/€32.90 and $/€119.90, respectively.