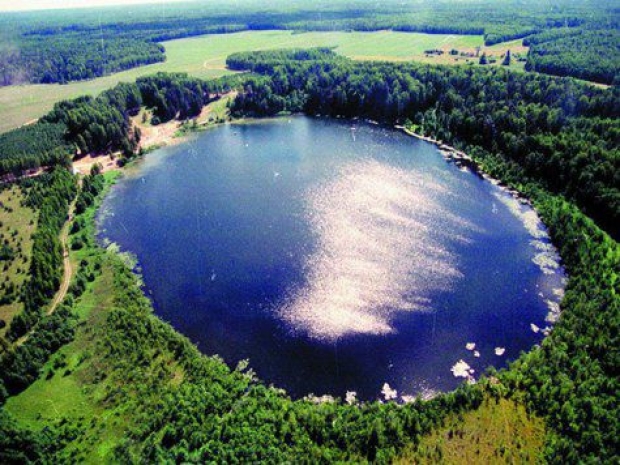 Now if they can only get it into the shops

The new Intel 14th Gen Core "Meteor Lake" CPU which should be out in 2023 is looking rather good, if Chipzilla can turn around its historically bad luck at getting products into the shops on time.

Word on the street is that the new chip will have a quad-tile design. This means that Meteor Lake CPUs having the GPU tile in the middle of the processor. There will be a CPU compute tile on top and a SoC tile underneath.

Rumours from all over the shop seem to indicate that Intel will be using its in-house Intel 4 process which is launching in 2023, with Meteor Lake using a chip block design with some of the chip blocks being built by TSMC.

Intel has trial-produced computing chips in Meteor Lake processors at its Fab 42 facility in Arizona, USA but the final processors will use a jointly-built design with the help of TSMC.

Meteor Lake's computing chips will be finalised and trial production at the end of this year. The graphics chips and connection chips will be produced by TSMC before the end of 2022. Meteor Lake is expected to be launched in 2023.

This is, of course if Intel’s current problems do not stuff up production. While the chip concept looks good, 2023 does seem rather a long way away. We guess with TSMC involved it means that part of the chip will be ready. This timetable will also allow Intel time to build its new wave of fabs.

Last modified on 26 November 2021
Rate this item
(6 votes)
Tagged under
More in this category: « Samsung will build an advanced US chip plant in Texas Intel updates old tech in secret lab »
back to top