Samsung was no show at the big Exynos 2200 chip event 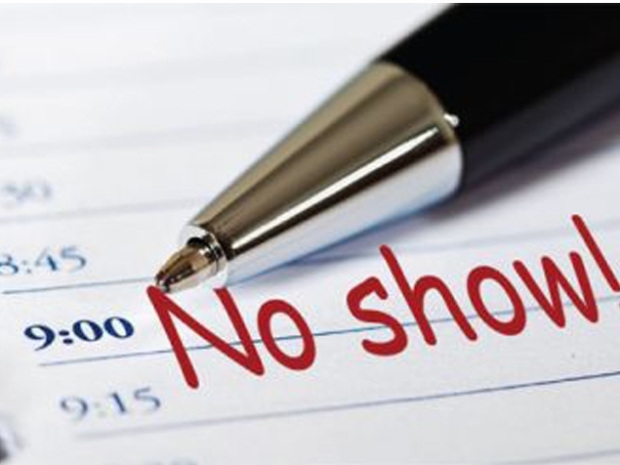 No one knows why

Samsung failed to show up for its big Exynos 2200 chip announcement, and it is unclear why.

Samsung was supposed to tell the world about its flagship processor for 2022 yesterday, but nothing happened.

The whole thing is rather odd, as while product launch delays and even cancellations are not unusual, only Apple never announces or acknowledges there has been a delay.

Samsung announced this launch date on December 30 over on the Samsung Exynos Twitter account with the words: “The gaming marketplace is about to get serious. Stay tuned for the next #Exynos with the new GPU born from RDNA 2. January 11, 2022.”

RDNA 2 refers to AMD’s graphics card architecture, and now that tweet has vanished.

For those not in the know, he Exynos 2200 was the most exciting chip launch from Samsung for some time. It was going to mark the first product of Samsung’s partnership with AMD.

In October, it was leaked that the first Samsung-AMD chip would support ray tracing,

The Samsung Galaxy S22 was presumed to be the first phone to pack the so-called Exynos 2200. With that phone’s launch set for February 8, Samsung has time to announce its new chip.