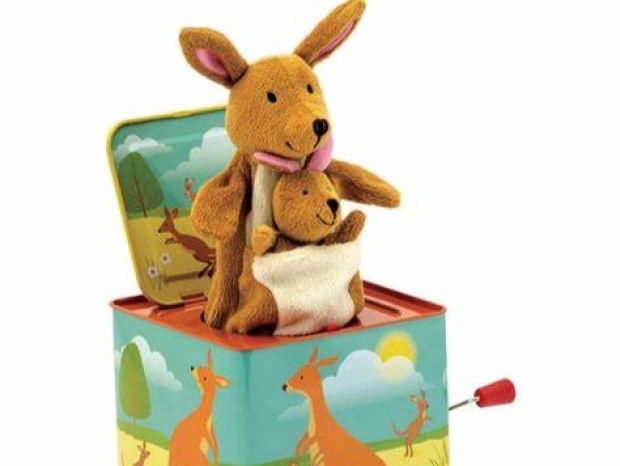 Create kangaroos which are potentially dead or alive

Aussie boffins have come up with a way which paves the way for large silicon-based quantum processors for real-world manufacturing and application.

The UNSW team have proven that near error-free quantum computing is possible, paving the way to build silicon-based quantum devices compatible with current semiconductor manufacturing technology.

The researcher's paper is one of three published today in Nature that independently confirm that robust, reliable quantum computing in silicon is now a reality. This breakthrough is featured on the front cover of the journal.

Professor Andrea Morello who led the work achieved 1-qubit operation fidelities up to 99.95 per cent, and 2-qubit fidelity of 99.37 per cent with a three-qubit system comprising an electron and two phosphorous atoms, introduced in silicon via ion implantation.

So fair the best that has been managed is a Dutch team who achieved 99.87 percent 1-qubit and 99.65 percent 2-qubit fidelities using electron spins in quantum dots formed in a stack of silicon and silicon-germanium alloy (Si/SiGe).

The UNSW certified the performance of their quantum processors using a sophisticated method called gate set tomography, developed at Sandia National Laboratories in the U.S. and made openly available to the research community.

Morello had previously demonstrated that he could preserve quantum information in silicon for 35 seconds, due to the extreme isolation of nuclear spins from their environment.

But the trade-off was that isolating the qubits made it seemingly impossible for them to interact with each other, as necessary to perform actual computations. Today's paper describes how his team overcame this problem by using an electron encompassing two nuclei of phosphorus atoms.