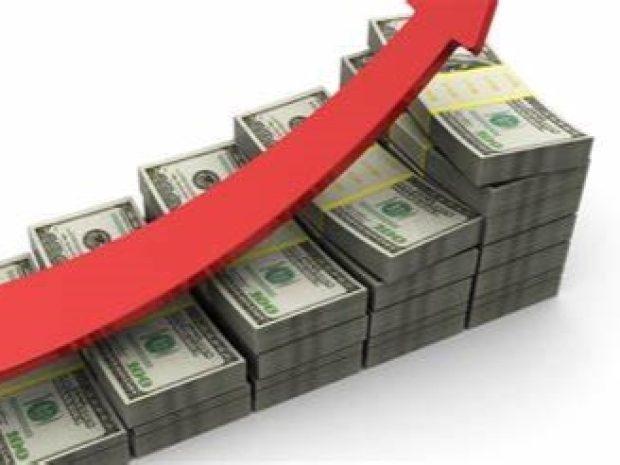 Chipmakers are talking about jacking the price of chips up by more than 20 per cent.

Word on the street is that Samsung executives have been chatting about a hike chipmaking prices by 20 per cent.

Micron announced it was experimenting with a “new pricing model” which it says means “forward pricing agreements” that would aim to “stabilise the steep price fluctuations that plague the industry.” We are not sure, but that sounds like management speak for price increases which will be negated if a long term supply agreement is reached..

Sumit Sadana, Micron's chief business officer at the company's investor day event said he was “super excited” to announce that a top ten customer has already signed up using this model with us, a more than $500 million a year of revenue for a three-year agreement.

He did not say how much of the long-term agreements with customers would migrate to this new model of pricing and emphasised that this was an "experiment".

Sadana said the current long-term agreements are based on volume and not on prices. The forward pricing agreements have volume and pricing.

Sadana acknowledged that one party or the other would always be on the wrong side of the price. He added that Micron does not plan to lower its gross margins to push the forward pricing agreements ahead.

"There'll be ups and downs, but the benefits ultimately outweigh the risks of actually doing an agreement like this," said Sadana.