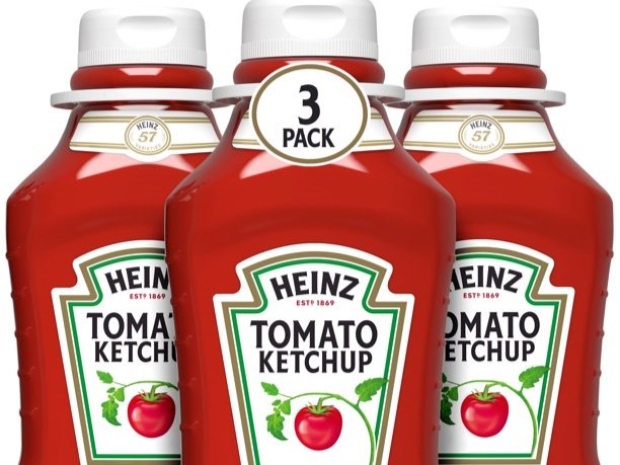 Does not even have to be open source

A report into imaginative thermal paste has found that ketchup was surprisingly good.

With those relatively safe choices out of the way, next up is the unusual substances not designed for thermal conductivity in a GPU application, including double-sided aluminum copper tape, cheese slices, potato slices, ketchup, copper paste, and Penaten Creme for diaper rashes. The enthusiast also used a broad range of toothpastes, including a few brands you might not recognize, like Amasan T12, Silber Wl.paste, Kupferpaste, and a no-named toothpaste with no branding.

The worst performers were edilble but what was suprising was that they could be used at all.

Several items caused the GPU to engage its thermal throttling mechanism due to overheating as the GPU hit its maximum temperature of 105C, including the sliced cheese and potato slices. Some thermal pads also didn't fare well, with throttling occurring with the EC360 Blue 0.5mm thermal pad, 0.5mm EKWB pad, Arctic TP2 1mm pad, Arctic TP2 1.5mm pad, Thermal Grizzly Minus 8 1.5mm pad copper tape. The double-sided aluminum adhesive pad was the worst offender of them all — it caused the system to shut down. The Pentaten Creme (for diaper rashes) and copper paste were problematic.

The various different kinds of toothpaste did decently well, too, with the Amasan T12 coming out on top at 63C, Silber Wl.paste at 65C, and the plain no-named toothpaste being the worst, hitting 90C. Surprisingly, the Ketchup did exceptionally well, keeping the GPU at 71C.

There were two contestants for the regular thermal paste — Arctic's MX-4 and Corsair TM30. Unsurprisingly both kept the R7 250 at the coolest temperatures out of the bunch, with a temperature result of 49C and 54C, respectively.

If you're looking for a broader selection of thermal paste testing, we also have a broad selection of testing with CPUs, including toothpaste, in our Best Thermal Paste for CPUs 2023: 90 Pastes Tested and Ranked article.

Last modified on 23 January 2023
Rate this item
(0 votes)
More in this category: « Samsung denies there is anything wrong with its flagship SSDs HiFive Pro P550 development board ready for the summer »
back to top