Chipzilla is no longer king 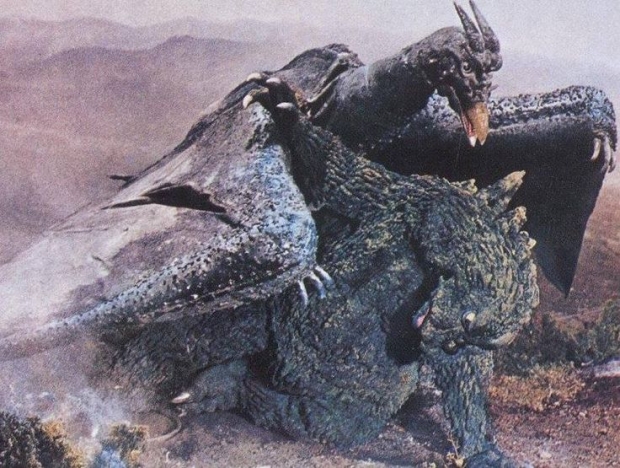 We now must submit to our new Samsung overlord

After 20 years of being the number chipmaker, Intel is no longer  the top monster.

Samsung registered a record profit of $12.6 billion in its second quarter earnings report, but hidden in those numbers lies another milestone. Of its $54 billion in revenue, $15 billion came solely from

Samsung Semiconductors -- pushing it above the $14.8 billion that all of Intel brought in. In short: Samsung just ended Intel's 24-year-reign and became the largest chipmaker in the world.

Basically Samsung removed Intel’s crown by diversifying its chip offerings for years. While Intel has focused on CPUs for computers and servers for grim death – which it turned out it was.

Samsung has broadened into making chips for mobile devices, as well as connected chips for IoT and smart vehicles. It also beat Intel thanks to its flash memory strength with more popular SSD products.
Intel isn't giving up on the rivalry, and claimed its next generation of long-delayed Cannon Lake 10nm chips will feature twice as many transistors as Samsung's or TMSC's, putting them "light years" ahead.

Last modified on 31 July 2017
Rate this item
(0 votes)
Tagged under
More in this category: « AMD senior man spills the beans on Threadripper AMD Threadripper 1950X hits 5.2GHz on LN2 »
back to top