After strapping our graphics-card with the Setsugen 2, you need to connect the fan to any fan-connectors on your mainboard or via an adapter directly to your power-supply. We chose our mainboard. We turned the knob to the lowest possible setting and set the fan in the mainboard BIOS to 100%. That resulted in about 760rpm and the fan to be inaudible. AMD Radeon HD6870's stock cooler is almost inaudible in idle mode, but the Setsugen beat it there too. Of course at full speed the fan rotates at 2000rpm and is very audible, but still much more bearable than anything AMD has to offer. 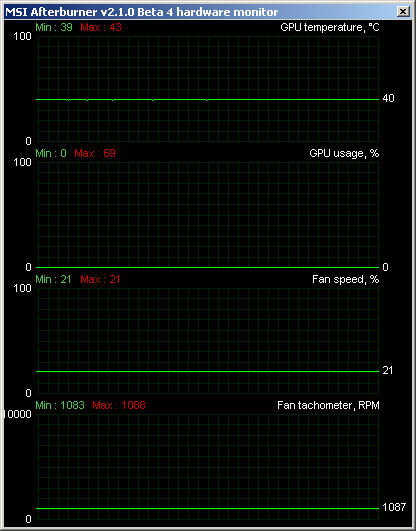 40°C in idle is nothing to worry about but at nearly 1087rpm, the cooler is audible. 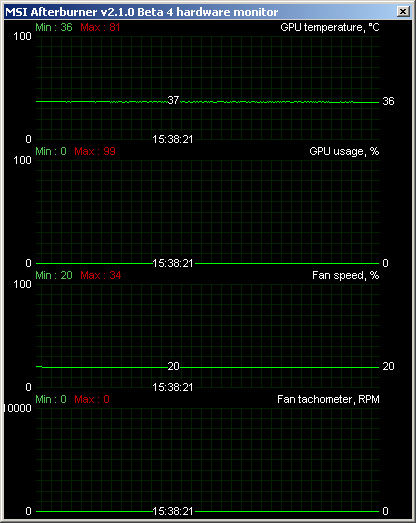 As you can see, even with the lowest setting the idle temperature is 3°C lower compared to the stock cooling. 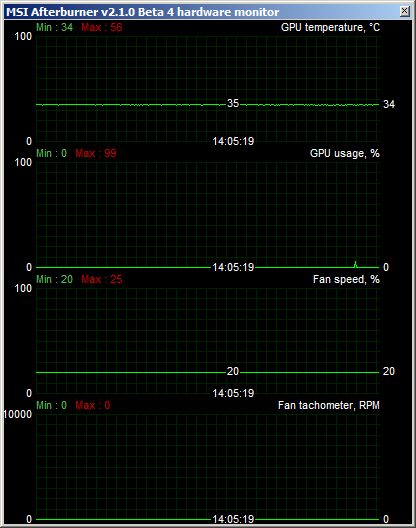 For more balanced cooling we would recommend to set the fan to around 1000rpm, which is what we did. The fan is nearly inaudible and Setsugen 2 shaves off another 2°C. 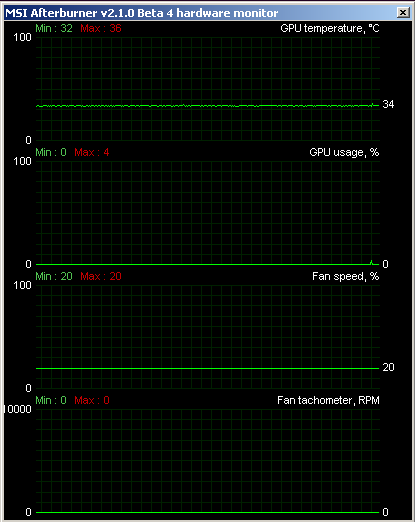 With 2000rpm the temperatures go down about another 2°C but is quite loud. It's not unbearable like the stock-cooler at gaming, but we still considered it loud. 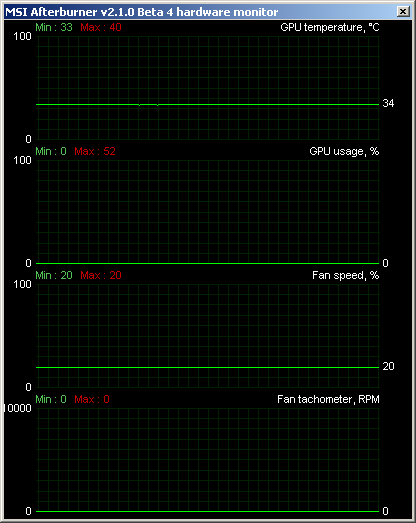 We found a 25mm fan from Scythe from the first Ninja cooler which was quieter than the newer models. You need cable straps to fix the fan on the cooler but this is minor annoyance. At 75% setting in the BIOS, the fan rotates with about 960rpm. It's also nearly inaudible but due to the bigger blades it can push more air. As you can see the temperatures are steady 34°C which is the same as the original fan at full speed.