Let’s not waste too much time on benchmarks, we have already compared the E-350 to Atom processors on more than one occasion. In most tests, Brazos is about 20 percent faster than the fastest Atom/ION 2 combo and that’s the bottom line. Atoms might be somewhat faster in multithreaded applications, ION 2 might win a bench here and there, but in real life Brazos comes out on top. This is particularly true of 1.66GHz Atoms, while 1.8GHz parts like the D525 manage to hold their ground a bit better. 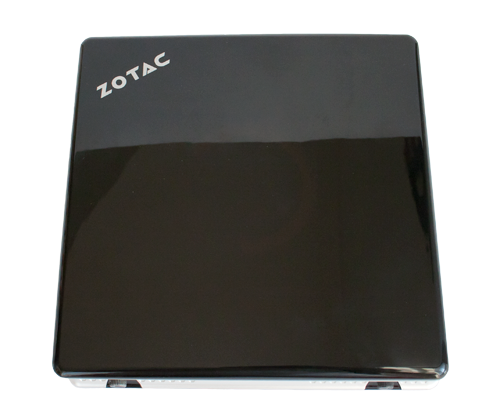 In terms of features and future-proof technologies, Brazos makes Atom look as obsolete as an abacus. This is a pretty big deal, as you are unlikely to upgrade HTPCs or nettops as frequently as proper desktops. In terms of upgradeability, nettops are a lot closer to notebooks, so every little counts. USB 3.0? Check. DirectX 11? Check. SATA 6Gbps and eSATA? Check. 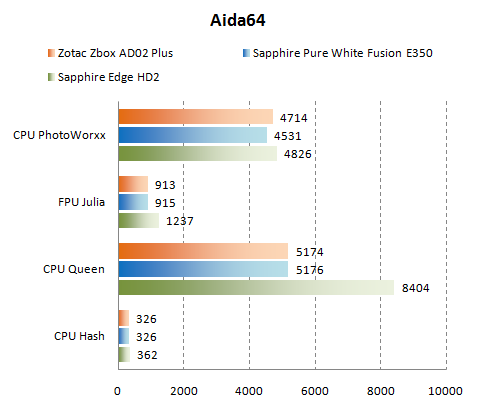 We compared the Zbox to Sapphire's Edge HD2 nettop, based on the dual-core Atom D525 at 1.8GHz and ION2 graphics. Bear in mind that this is the fastest Atom platform on the market. Most Atom nettops are based on the slower D510 processor and lack ION2 graphics. Sapphire's Pure White Fusion board with an E-350 APU is also in the mix, with a desktop 3.5-inch drive at 7200rpm. As expected, heavily treaded tests favor the Atom, but in non-threaded tests AMD is in the lead. 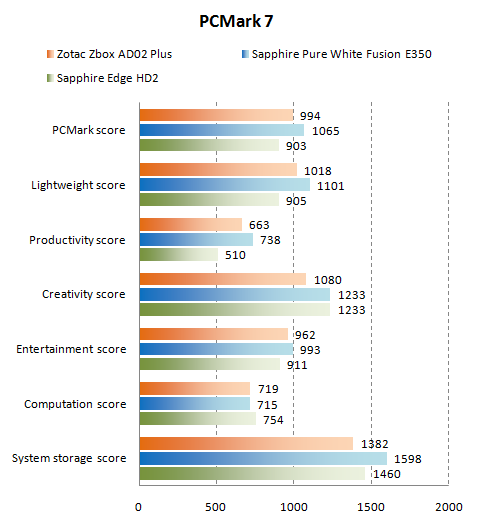 Both nettops lose to Sapphire's Fusion rig with a speedy 7200rpm drive in content intensive tests. 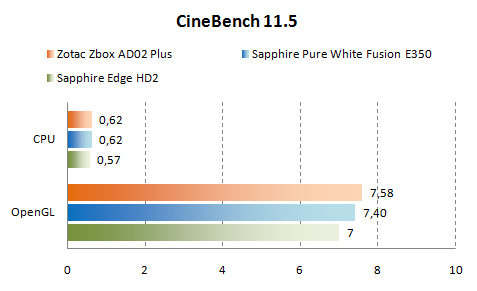 Cinebench results don't reveal much, but Atom does well thanks to hyperthreading.

Here are a few 3Dmark and CPU-Z/GPU-Z screens, nothing to report here. 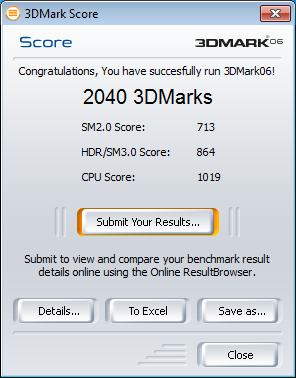 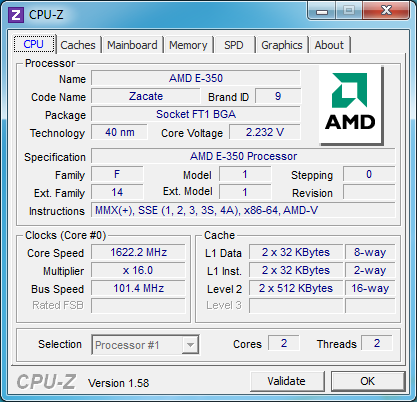 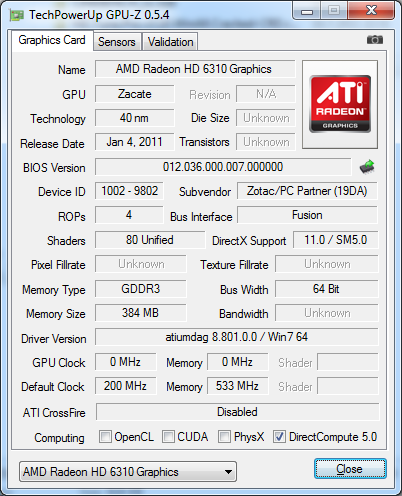 Even under very heavy load, i.e. running a few consecutive benchmarks, the Zbox does not get too hot and noisy. 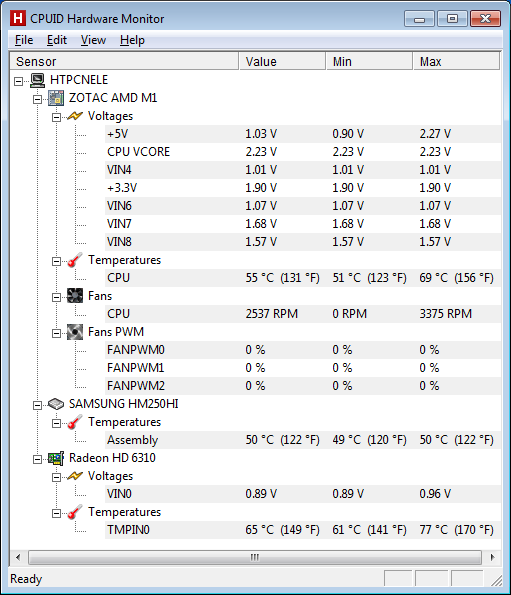 Our only complaint has to do with storage. Zotac could have gone for a 7200rpm drive, just to improve system responsiveness and boot times. Still, if you are interested in the barebone, this minor complaint obviously doesn’t apply. 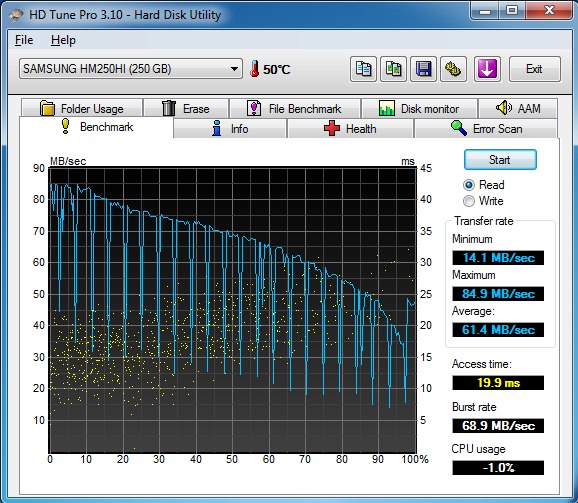 « Prev Next »
Last modified on 17 August 2011
Rate this item
(1 Vote)
Tagged under
More in this category: « Creative Live AF camera is alive Shuttle XPC SG33G5M is handsome »
back to top