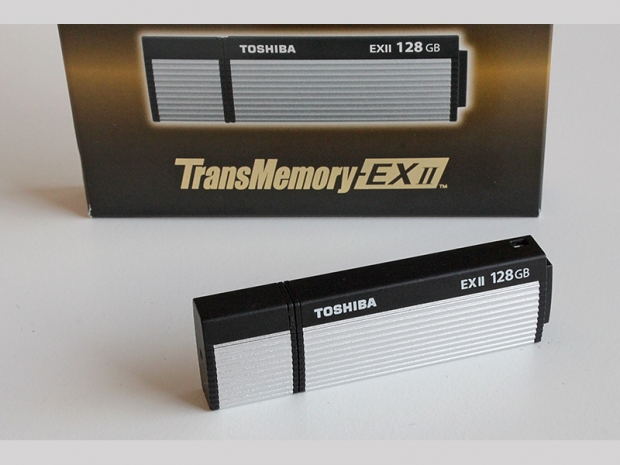 We also compare performance using USB 3.0 and USB 2.0 ports. The latter is done to show benefits of using faster USB 3.0 ports, otherwise you will not benefit from the high write/read speeds of the TransMemory EX II flash drive. Still, many users will have to rely on USB 2.0 in some situations. There were no detection issues on any of the Windows systems we plugged it into. We compared the Toshiba TransMemory EX II 128GB flash drive with the two year old Kingston DataTraveler Ultimate 3.0 G3 32GB which provides 150MB/s read and 70MB/s write speed. Ultimate G3 was one of the fastest drives when it was released. The current flash drive generation offers much higher performance, up to 450MB/s read and write. The TransMemory EX II 128GB is rated at 205 MB/s write speed. This is almost three times faster than the Ultimate G3. The read performance of the TransMemory EX II 128 GB goes up to 222 MB/s.

Copying the Crysis 3 game folder from our lab PC to the TransMemory EX II flash drive took about 3 minutes. This is a very good result, it is one minute faster from what was possible two years ago. Reading is traditionally faster than writing, and therefore we see that recently more effort is given to improve write performance. Reading 14GB of data is handled in 1.19 minutes.

You should compare the results from the next graph with the previous one. It demonstrates just how slow the USB 2.0 interface is compared to USB 3.0.

TransMemory EX II 128GB performed well in the video copy test. We copied a 5GB video file onto the drive in less than 30 seconds. Moving the file in the other direction was done even faster. Again, we see benefits from high write speeds offered by Toshiba's flash drive.

Note: in order to copy larger files larger than 4GB onto the TransMemory EX II 128GB drive, you have to format it using NTFS file format. In order to ensure wider system compatibility the EX II drive is pre-formatted in FAT32. 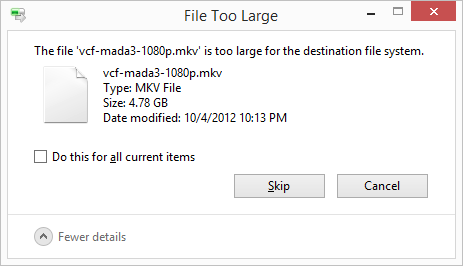 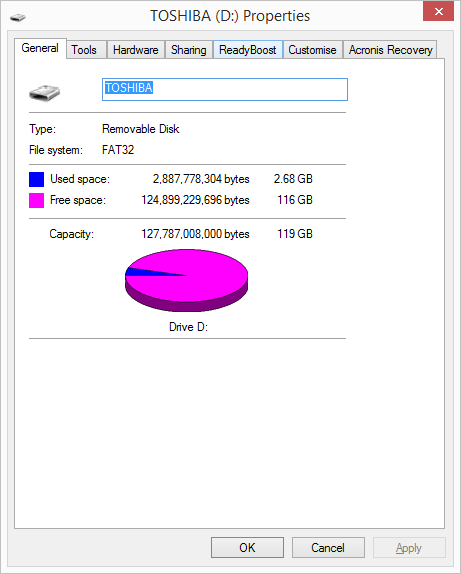 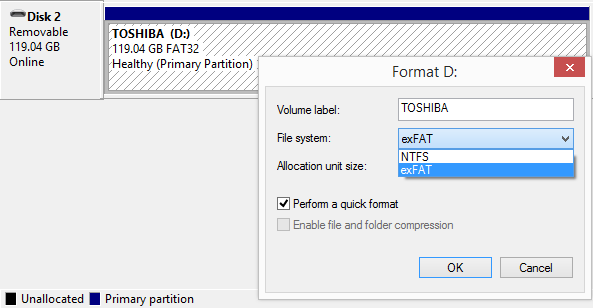 The next test shows what sort of performance to expect coping many small files. This is the exact opposite of our previous video-copy test, where a single big file is copied. Writing small files is much slower than reading, however Toshiba drive shows its write performance is still good. 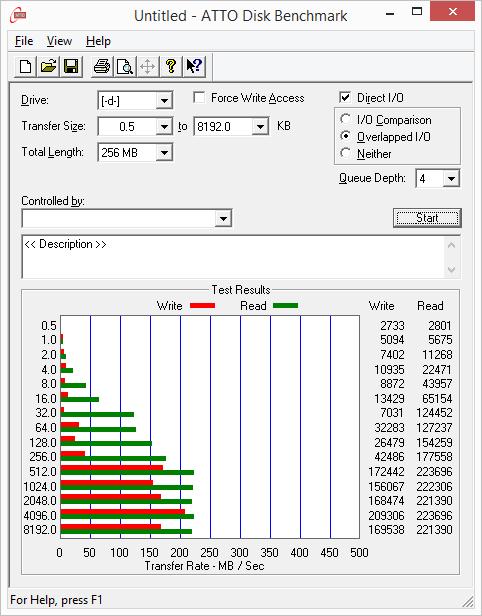 « Prev Next »
Last modified on 19 May 2015
Rate this item
(5 votes)
Tagged under
More in this category: « Mlais M52 Red Note review, hooray for commoditised Android ZTE Blade S6 reviewed, a budget Lollipop iPhone? »
back to top