According to various posts around the net and an early preview done by Anandtech's James Pikover, it appears that the revamped Kindle Fire 2012 will feature just a slightly overclocked CPU, but still end up cheaper than last year model and certainly looks like a good choice in case you want to check out Amazon's tablet lineup.

The new Kindle Fire 2012 features the same 7-inch IPS 1024x600 screen and the same TI OMAP 4430 CPU seen on the earlier model. Of course, Amazon has doubled the amount of RAM up to 1GB and the TI OMAP 4430 is clocked at 1.2GHz rather than 1GHz on the old model. There are also some slight cosmetic changes and it weighs 400 grams as opposed to 413 grams on the old Kindle Fire. The storage space stayed at the 8GB but unfortunately the amount of user-usable storage went down from 6.5 to 5.5GB.

Amazon also promised longer battery life but that is left to be seen when someone actually manages to get its hands on one and compare it to the old Kindle Fire. Amazon also promised 40 percent faster performance and we are quite surprised that they managed to squeeze that much from more RAM and slightly higher clocked CPU, but they definitely raised some interest with US $40 lower, US $159 price tag.

Early previews, including one on the Anandtech, state that the new Kindle Fire is a quite snappy little device and everything was running smoothly. Of course, the lack of HD resolution is certainly a drawback, but that is where the Kindle Fire HD 7 jumps in with its US $199 price tag. In case you missed it, the orders for Kindle Fire 2012 are open as of yesterday and it is scheduled to ship on September 14th.

You can check out Anandtech's preview here. 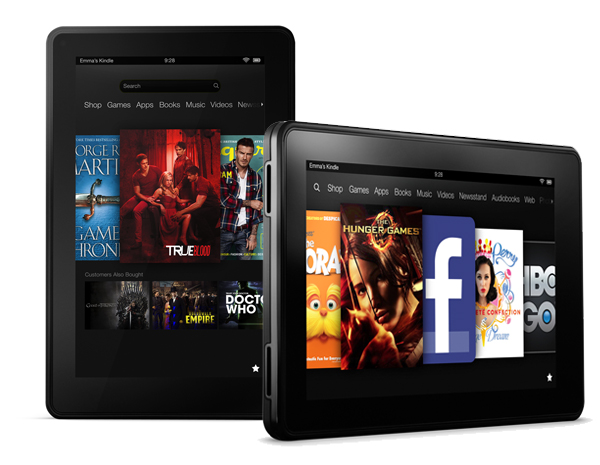