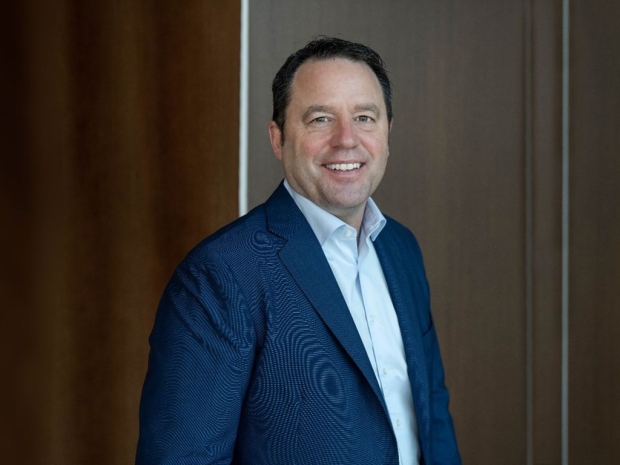 Been with Qualcomm since 2006

"Jim’s leadership has been integral to cultivating, strengthening, and expanding key partner’s relationships while augmenting our regional sales and customer support capabilities. His contribution to Qualcomm’s success over the years has been significant,” said Cristiano Amon, President, and CEO of Qualcomm. “I’m pleased to have Jim join Qualcomm’s executive committee as Chief Commercial Officer as we continue to grow the business into new industries and execute on the largest opportunities in Qualcomm’s history.”

As noted, Cathy's appointment will be effective immediately and he will report directly to Cristiano Amon, President and CEO of Qualcomm. Cathey holds seventeen patents and serves on board of directors at CTIA.